Features Profiles
Tales from the shutdown

After the failure of the United States Congress and President Donald Trump to come to an agreement on an appropriations bill to fund government operations (with funding for a US-Mexico border wall being the principal issue), the U.S. government was shutdown. Lasting over a month from just before Christmas until late January 2019, it was the longest government shutdown in U.S. history. 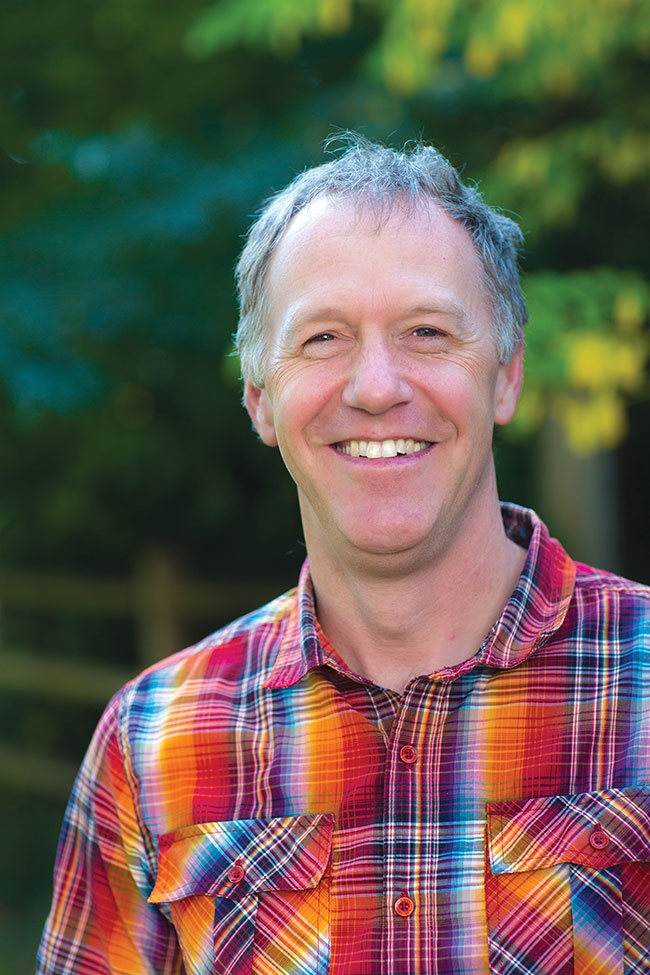 The impacts of that shutdown were felt significantly by workers in federally funded hatcheries around the country. Unlike many jobs, where an employee could essentially look at the shutdown as an unpaid vacation and just wait until funding was restored, many hatchery employees had to continue work to keep the things operating, or years of work and millions of fish could have been lost.

Business as usual
Arkansas’ Norfork National Fish Hatchery raise a variety of trout, mostly rainbow, for mitigation purposes to help with impacts from a dam and temperature changes between streams. Project leader Jon Casey says that the hatchery rotated workers during the shutdown to ensure the fish were fed and that operations continued.

“The only thing we didn’t do was stock fish,” says Casey. “In times past, we have stocked fish when there was a shut down, but we actually had the Arkansas Game and Fish Commission come over the first week in January and haul some fish out for us just because we were limited in staffing at that point in time.”

The Norfork hatchery also had to close to the public during the shutdown. However, due to a combination of state funding and receiving an exemption status, funding for the Norfork hatchery was restored before the government shutdown proper was finalized.

“It’s a good job and we have good benefits,” says Casey. “In the past we were back paid, so at that time there was no reason for us to think that we weren’t going to get back paid again. We didn’t know that, of course, but we thought there was a good possibility.”

However, while the employees were able to keep things running, there were still challenges. For one, Casey notes, due to the shutdown they were unable to access their government e-mail accounts, which could have prevented them from receiving important information.

Jeff Flemming, a spokesperson for US Fish and Wildlife’s external affairs in the Southeast region, says that in the midst of a lapse in federal appropriations, employees like Casey have to ensure raceways are clean, water quality is maintained, oxygen levels are optimal and that the fish are fed.

“The last thing you want to do is lose a batch of fish that are being raised and propagated to meet obligations that we have with state agencies, tribal partners, stocking programs that we do, and things like that,” says Flemming. “When you’re raising fish, they reach a certain stage in their life and you have to move them around. They might be ready to be stocked. At a certain point you have to move them out of the raceways and into the river.”

Keeping lights on
The Neosho National Fish Hatchery in Missouri had 10 employees furloughed due to the shutdown while biologists and other essential personnel worked without pay. The hatchery’s visitor center remained closed, but the remaining staff ensured that the rainbow trout and other species raised there were able to survive.

“We can’t just turn off the lights and walk away,” hatchery manager and project leader Roderick May told The Joplin Globe shortly after the shutdown was ended. “Even if we get shut down, our duties aren’t going to change. We didn’t stop doing our fish culture work, but we opened the visitor center back up. We’re taking reservations again for events out on the grounds.”

May noted that when the grounds were reopened, the hatchery’s social media received over 5,000 messages from excited members of the public.

Chuck Traxler, assistant regional director of external affairs for US Fish and Wildlife Service’s Midwest region, says there were no long term impacts on Neosho’s operations.

“We monitored the water source, fed fish and cleaned runways to ensure all the fish stayed healthy during the shutdown,” says Traxler. “It occurred at a time of year when we aren’t stocking. So there were limited impacts.”

Beyond the fish
The impacts of the shutdown extend beyond the hatcheries themselves. In Idaho, without enough wild fish to support a fishery, a hatchery-based steelhead trout program grows fish for anglers in the area. While the hatchery workers soldiered on without pay to keep the fish alive, the hatchery-based fishery itself was at risk.

The National Marine Fisheries Service’s Sustainable Fisheries Division, which processes Idaho’s permit for hatchery-based catching, was closed during the shutdown. Justin Hayes, program director for the Idaho Conservation League, said at the time that Idaho’s permit had been filed on time but that the application was sitting unattended in an empty office during the shutdown. Hayes says that, as of press time, he had not heard whether the permit would be issued in time for the season to go ahead.

“It was really long,” says Hayes. “It went on longer than past shutdowns and it happened during a particularly significant work need. It’s a very unfortunate situation all around. It put a lot of pressure on folks who make their living with the fishing industry, whether it’s outfitters, guides, hotels in small towns or local gas stations. Our fishery is a big deal economically and a lot of folks in Idaho depend on it. Everybody wants these permits to be done. Running up against deadlines is just nerve-wracking for a lot of folks.”