After just over 12 months of construction, Benchmark's new land-based salmon egg production facility, SalmoBreed Salten in Sørfold, Norway, officially opened on May 22nd. The facility is touted by the company as the "most advanced land-based facility for the production of salmon eggs in the world." 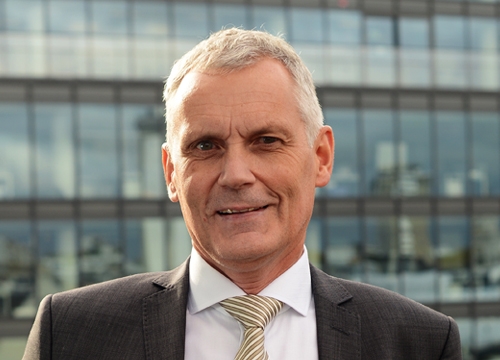 Located in northern Norway, SalmoBreed Salten has the capacity to produce 150 million eggs annually, the equivalent of approximately half a million tonnes of harvested salmon. The land-based site is designed to hold stock from egg to final mature broodfish resulting in the highest standards of biosecurity in the industry.

“The opening of our new facility in Salten is a very important milestone for Benchmark which will allow us to capitalize on our leading market position in salmon genetics and the favourable long-term market trends in the industry,” said Jan-Emil Johannessen, head of Benchmark Genetics.

Land production of salmon eggs gives the company “complete control of the spawning season,” allowing it the ability to supply its customers every week throughout the year and produce “in an environment with the highest standards of biosecurity,” Johannessen added. 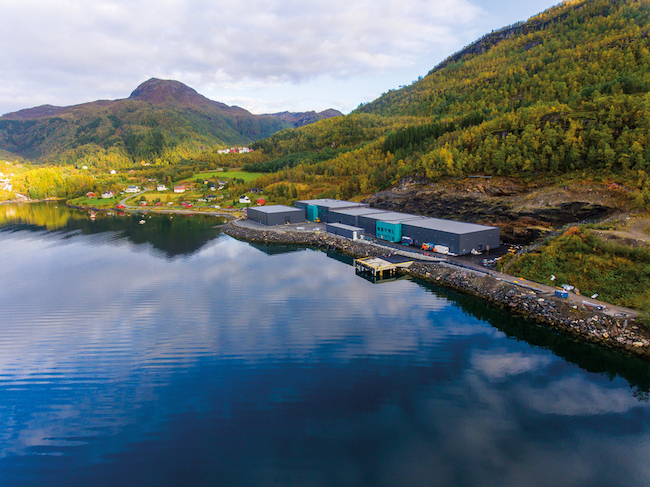 The opening event will kick off with a closed seminar on how breeding and genetics can contribute to the sustainable growth of the aquaculture industry, with guest speakers including: Erland Bullvåg, dean of Nord University; Kristian Eikre, investment director at Ferd; Klemet Steen, chief advisor smolt at Lerøy; Knut Rønningen, senior advisor at the Food Safety Authority; and Morten Rye, Benchmark’s genetic expert.

The facility will be officially opened by Kjell-Børge Freiberg, Norway’s Minister of Petroleum and Energy, and will be followed by a tour of the site. The opening event will also include cultural entertainment and talks from Johan H. Andresen, owner of Ferd; Geir Wenberg of Salten Aqua; Ingegjerd Eidsvik, CEO of Artec Aqua; and Benchmark’s CEO Malcolm Pye and Stig Joar Krogli, general manager at the site.

The event will conclude on 23rd May with a full-day seminar with customers focusing on genetics, production and product innovation.

“We look forward to welcoming our customers, investors, and key actors in the salmon industry to celebrate the opening of our state-of-the-art facility,” Johannessen said. “Together we can help producers to increase the quality, yield, health and welfare of their stock to support a sustainable and profitable salmon industry.”