Chile's aquaculture research institution, AquaPacifico, has launched a new innovation centre that will oversee the development of more than 17 commercial species in a bid to diversify the country's aquaculture industry. 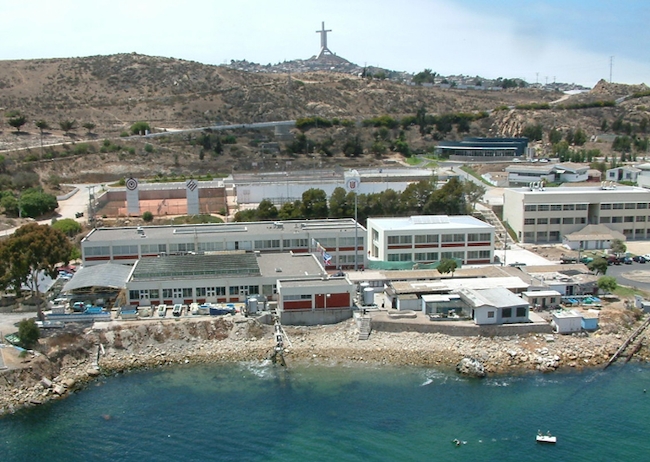 With support from the Chilean government’s Production Development Corporation (Corfo), the new center will lead the development of production methodologies for more than 17 species, including croaker, palometa, the cojinoba of the north, oyster, abalone, clam and north river shrimp, according to a report published in Chilean news site El Economista.

The launch ceremony was held at AquaPacifico with the executive vice-president of Corfo, Sebastián Sichel.

“AquaPacífico, with its challenge of aquaculture innovation, represents a valuable opportunity to continue consolidating the mission of creating, cultivating and disseminating new knowledge on the marine environment and its resources,” said UCN’s research secretary Dr. Pilar Haye during the launch event, adding that aquaculture is a key area for “food biosecurity.”

AquaPacifico is located in Coquimbo, Chile, and was founded in 2016 through a joint initiative between Corfo and UCN.

“Generating new species and products allows integrating new producers, broadening the economic base and generating a more comprehensive development,” Corfo’s Sichel said. The executive vice-president stressed that the country has the opportunity to join “the blue revolution for the sustainable production of food.”