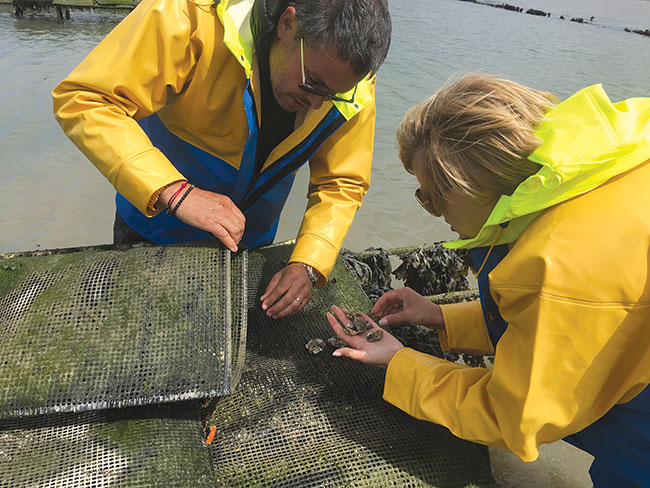 A group of Crimean businesspeople plan to start growing oyster (Ostrea) spat near Sevastopol under a technology recently developed by the Russian Academy of Science.

The new technology was recently rolled out by the Kovalevsky’s Institute of Biology of the Southern Seas – a Crimean-based branch of the Russian Academy of Science.

Vitaly Ryabushko, doctor of biological sciences and one of the project authors, explained that the demand for oyster spat is clearly on the rise in Russia. Currently, around 15 million oysters are consumed in Russia per year, and a growing number of them come from local farms. However, the entire spat supplies are coming from abroad, primarily the EU.

“In Russia, until now, there was no technology for the production and growing of spat that took into account the peculiarities of local conditions: the level of salinity and changes in the temperature of the Black Sea,” Ryabushko said, explaining the rationale behind the project.

The scientists claimed they developed a “semi-industrial technology, under which 500,000 units of giant oyster spat can be produced in a single production cycle” in a hatchery of a standard size.

In the hatchery, a total of 10 different algae species for feeding spat are available at various stages of life. At each stage, the environment for the spat must contain particles of different sizes and with a different composition of valuable substances suitable to be used as feedstuff. The scientists describe this as “specially selected baby food,” explaining that this is one of the most crucial parts of the growing process.

Ryabushko also went on to say that a special environment is also required to control the growth of spat, which in the early stages of life exists in the form of plankton. 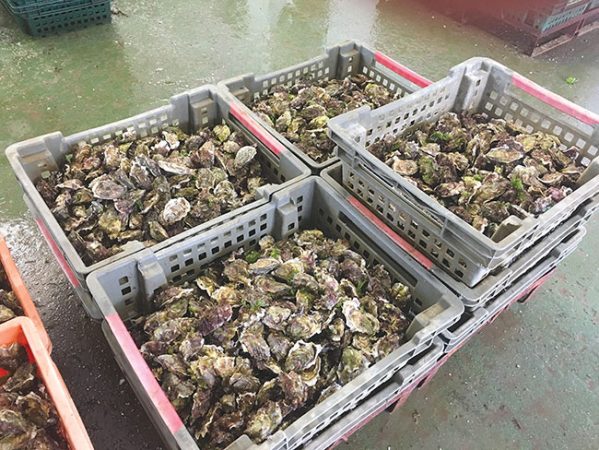 “Experimental cycles of spat growing in Crimea have shown that if you start the process in mid-spring, then the age at which oysters settle and become suitable for transfer further to grow into mollusks-like-state come about six months later. The survival rate of oysters is about 70 per cent – similar to that at the farms in the Atlantic and Mediterranean,” Ryabushko said.

Ryabushko added that commercial use of their technology would cut the cost of oyster production in Russia, as well as reduce risks of closing companies “due to the changing geopolitical situation.”

“The introduction of domestic technologies will significantly reduce the cost of oyster production and remove dependence on imports, the conditions of which are constantly changing due to the international political situation for the country,” the scientists said.

Besides, it is not always possible for local fish farmers to import foreign oyster spat into Russia since it often fails to meet the country’s veterinary requirements, the scientists said.