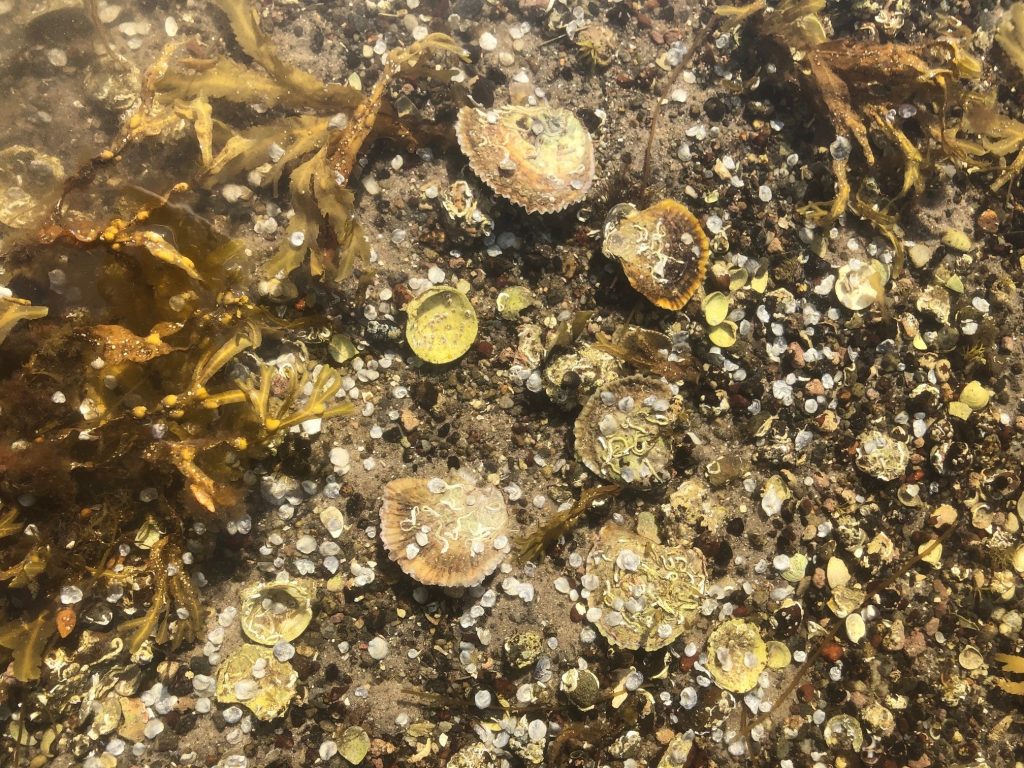 Orkney Shellfish Hatchery, a multi-species aquaculture hatchery located in Orkney, Scotland, has hit a milestone with the release of its first stock of native flat oysters into the ocean, following the sale of native oyster spat to a local restoration project. 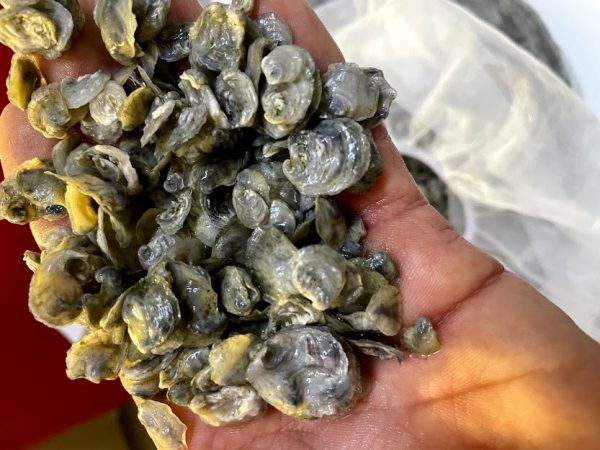 Restoring the native oyster spat population will improve the quality of the ocean’s reefs, provide shelter and food for other coastal species, and further provide natural seawater filtration and, through habitat formation, provide carbon sequestration.

“Since inception in 2017, we’ve invested heavily in the latest hatchery technologies and bio-secure systems,” said Dr. Nik Sachlikidis, managing director of the Cadman Capital Group’s Aquaculture portfolio, of which Orkney Shellfish Hatchery forms part of. “Not only does this ensure that our products are given the very best chance of wild survival, but it also mitigates the risk of adding further diseases to our seas. Seeing the first release of our native oyster spat into the ocean is a huge milestone for our team and hatchery.”

Looking toward the next milestone, Orkney Shellfish Hatchery has planned the first release of its European lobster product, later this year.