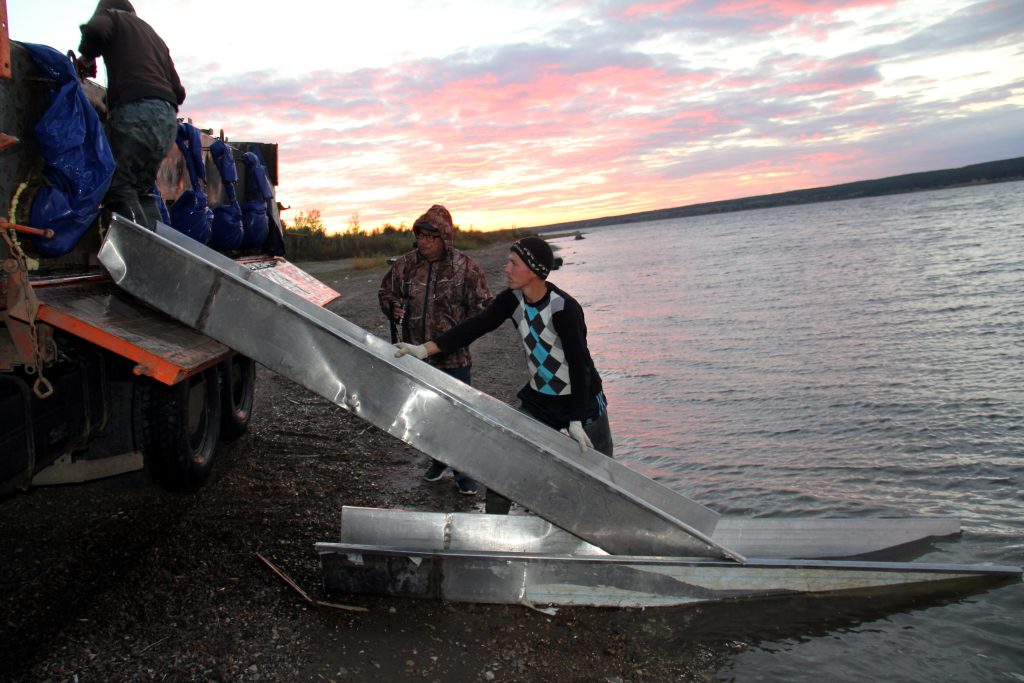 In 2021, Russian state-owned hatcheries released a record-breaking 2.8 billion units of broodstock across the country, 200 million units up compared to the previous year, the Russian federal agency for fisheries Rosrybolovstvo said in a statement.

All state-owned hatcheries in Russia operated under the banner of the government agency Glavrybvod, which is said to be the only organization working on restoring the population of valuable and endangered fish species throughout the country.

In total, broodstock was grown at 106 state-owned hatcheries in Russia, all of which were equipped with high-tech equipment, Rosrybolovstvo said. The actual production exceeded the government plan by 26 per cent, it added.

Several branches performed better than others. For example, the Baikal division produced 82 per cent more broodstock compared to the government target. The Amur branch surpassed the objective by 32 per cent and the Upper Volga branch by 22.5 per cent. In total, nine branches outperformed the target indicators, while the other 19 branches produced broodstock in line with the government instructions, Rosrybolovstvo said.

The Russian government agencies put a lot of effort to restore the fish population in Baikal – the world’s deepest lake and the largest freshwater body. Over the past few years, the population of several fish species in the lake dwindled due to poaching, and poor ecological conditions. Around 800,000 tonnes of garbage ended up in the lake annually over the past few years, including wastewater and petrochemicals, local environmentalists estimated.

Rosrybolovstvo reported that more than 820 million units of omul (Coregonus autumnalis) fry were released into Baikal in 2021 against 450 million units envisaged by the government program. Plus, 570,000 units of sturgeon (Acipenser) fry were released into the lake – nearly twice the originally planned figure. Both figures are projected to drastically rise in the coming few years. The recreational program in Baikal has been steadily expanding since 2017 when local broodstock production stood at only 55 million units.

Currently, Glavrybvod is working on the reconstruction of the Bolsherechensky and Selenginsky and fish hatcheries. Once operational, they will produce 2 billion units of broodstock per year, focusing primarily on omul.