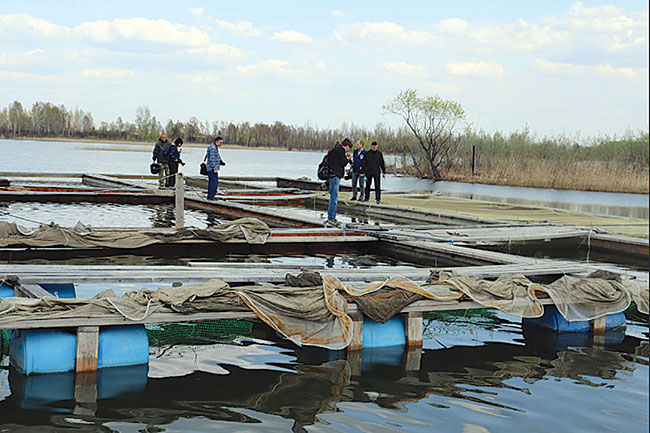 In May of 2021, pelchirmuk successfully passed field trials, showing good gains and breeding potential, said Vladimir Kalgin, director of Rybkhoz. However, so far no solid scientific data is available to support the experimental results, he added.

“It [pelchirmuk] turned out no worse than other whitefishes”, Vladimir Kalgin said. “The growth rate of hybrid fish is higher, it is less picky about the food – it can feed on both zooplankton and bottom crustaceans.”

The new hybrid has some commercial potential. Those who have tried pelchirmuk also said that the fish turned out to be quite tasty.

Following the successful completion of the field trials, Rybkhoz proceeded to stocking several lakes and ponds in Altai Territory with the new fish, Kalgin said, adding that selection of the new hybrid fish is possible, but pelchirmuk is not designed to reproduce independently in natural conditions. 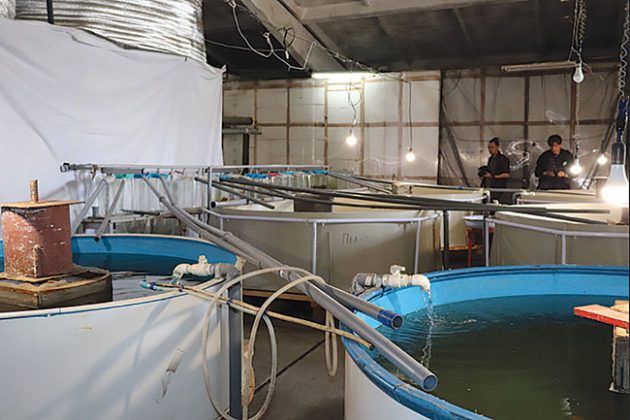 Rybkhoz is primarily focused on breeding broodstock for commercial purposes. In 2020, Rybkhoz produced 264 million units of broodstock, mainly whitefish – peled, nelma (Stenodus leucichthys), muksun, being one of the largest privately-owned hatcheries in Siberia. The company reported that the demand for broodstock increased significantly in this part of the country in the past few years.

“We ship broodstock to our Novosibirsk organizations, as well as to other regions, throughout the country and abroad”, said Kalgin.

However, fish farming in Siberia is believed to be in embryo. For instance, the overall production of farmed fish in the Novosibirsk Oblast amounted to only 1,520 tonnes in 2020. The regional authorities embarked on a set of measures aimed at facilitating aquaculture industry development, removing some legal barriers for the business, which is expected to bear some fruits in the coming years.