India has launched two hatcheries in the latter half of 2018, which will serve to help support the industry in a variety of fashions. 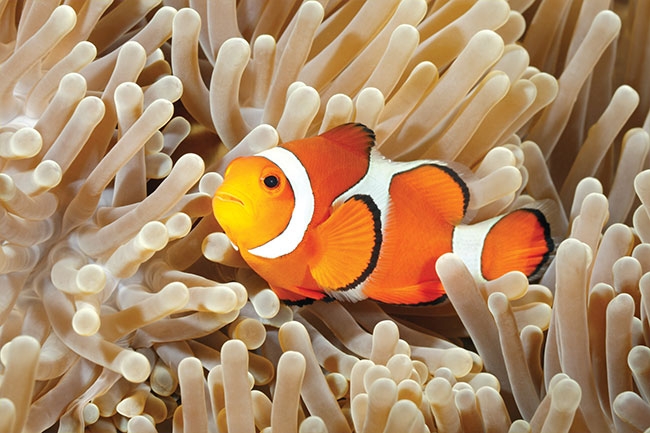 In December, the Marine Products Export Development Authority opened a multispecies hatchery in the state of Kerala, which will also serve neighboring states Karnataka and Tamil Nadu.

India’s The Hindu newspaper reports that the facility will feature significant bio-security measures, including a quarantine facility, an effluent treatment system and the use of a high-density polythene lining on nurseries meant for diversified fish and shellfish species. The article also notes that the facility’s proximity to an international airport will add the benefit of faster transportation of seeds.

Around the same time, the State Mangrove Cell in Mumbai launched a hatchery for grooming clownfish (Amphiprioninae Pomacentridae) at a coastal and marine biodiversity center in Airoli. The hatchery houses 57 tanks, with almost half of those holding broodstock pairs. The remaining tanks are used for acclimatization of sea anemones.

“Since the Mumbai creek water requires repeated filtration as compared to the sea water of Alibaugh, therefore the decision was taken,” chief conservator of forests N. Vasudevan told the Free Press Journal about why the facility sources water from various locations on the Mandva coast. “Scientists of the National Bureau of Fish Genetic Resources has suggested to use the water of Mandva as it has a better water quality suitable for the hatchery. The recommendation was made based on the research and sample testing done by their scientists.”

When the clownfish pairs produce babies, they will be distributed to beneficiaries representing nearly 50 villages on the Konkan coastal belt. The aim of the hatchery is to provide a foray into the ornamental fish industry.