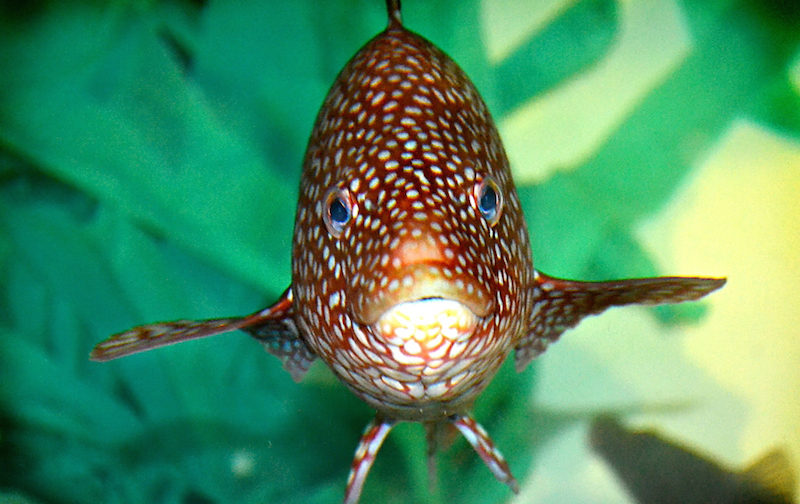 Development of commercial hatchery protocols are the focus of a new wrasse project in Scotland.

The Scottish Aquaculture Innovation Centre recently kicked off a £4 million applied research project to upscale the use of farmed wrasse in commercial salmon farms. The project has a substantial hatchery/early rearing component.

The Scottish Aquaculture Innovation Centre (SAIC) has awarded grant funding of £831,530 to this cleaner fish project. The grant has leveraged contributions worth £3.01 million from Marine Harvest (Scotland), Scottish Sea Farms, BioMar, and the University of Stirling.

Building on proof of concept established in previous research, the SAIC project will extend current knowledge through to upscaling of hatchery technologies; optimization of cleaner fish welfare in salmon cages; and prototyping in the commercial environment.

The project work has been organized around four work packages, each with a set of specific R&D objectives:

•  Broodstock management, egg and larvae productivity: This includes a series of studies to investigate the reproductive physiology, behaviour and performance of ballan wrasse broodstock, aimed at developing new commercial protocols to enhance egg productivity and quality.

•  Larvae/juvenile nutritional requirement and growth potential: This package will aim to refine hatchery protocols for live feed management, weaning and on-growing to maximize the robustness of fish produced and growth performance.

•  Health management of cleaner fish: This will include the development of tools to monitor immune response in ballan wrasse and improve disease resistance.

•  Conditioning and optimization of cleaner fish welfare in commercial cages: This will include building understanding of optimal timing of deployment and stock ratios, and the validation of practical on-farm health and welfare indicators.

The Marine Harvest/Scottish Sea Farms/BioMar/Institute of Aquaculture project supported by the Scottish Aquaculture Innovation Centre (SAIC) will be based at the Marine Environmental Research Laboratory at Machrihanish on the Kintyre peninsula, on Scotland’s west coast.

Project outcomes will include commercial protocols, research tools and a new knowledge of the biology of the ballan wrasse. This will permit production of a handbook that individual farmers in Scotland – including SMEs – can use as a beginning-to-end guide on the breeding and husbandry of farmed wrasse.