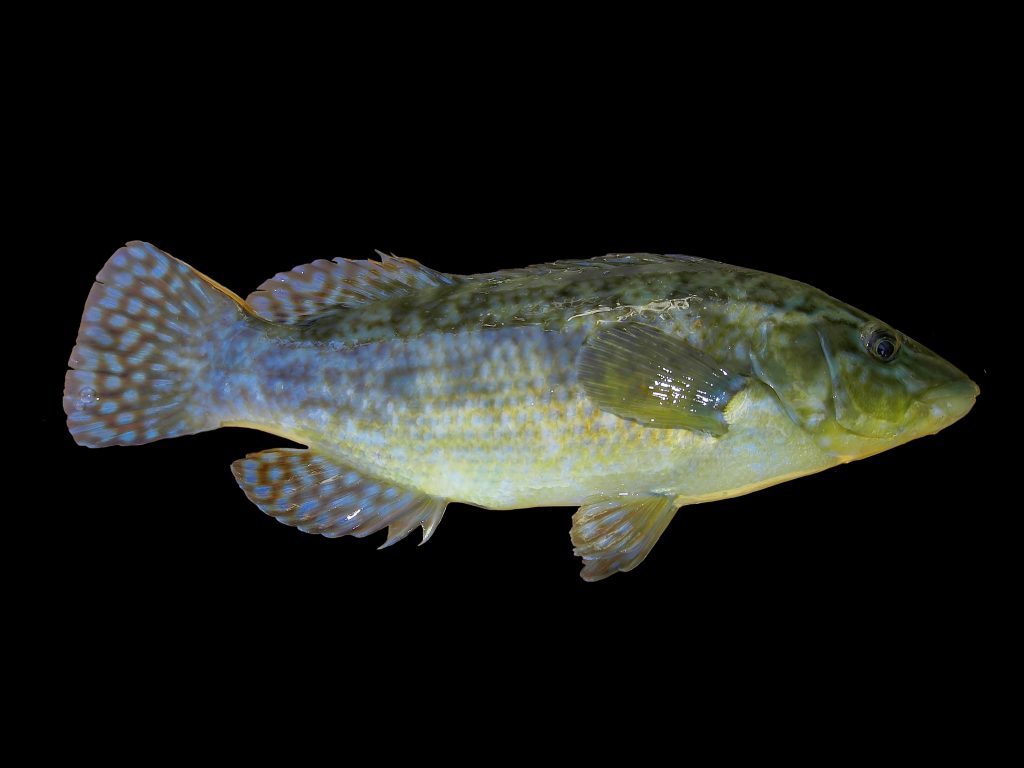 A study recently published by the National Institute of Nutrition and Seafood Research (NIFES) in Norway describes what is believed to be the optimal nutritional composition of feed for wrasse: 65% protein, 12% fat and 16% carbohydrates.

“We found that the needs of farmed wrasse were being satisfied for most of the important nutrients. Our next task will be to find out just how much the wrasse needs of for example minerals and vitamins,” says NIFES research scientist Kristin Hamre.

The scientists based their conclusions on a trial in which they varied the protein, fat and carbohydrate content in feed they gave to wrasse fry, and then measured their rates of survival and growth.

They also gave fry a feed that is used in commercial wrasse aquaculture. The nutrient content of the farmed fry was analyzed and compared with data obtained from wild ballan wrasse.

Additionally, the scientists analyzed the nutrient content of the roe of sexually mature fish. This procedure enabled them to find out whether the famed fish were being given inadequate or excessive amounts of a number of nutrients (based on the hypothesis that wild fish enjoy good nutritional status).

“Ballan wrasse is a new species for aquaculture, so we still have to overcome a number of fish-health and environmental challenges before we can produce them on a large scale. With this analysis of their nutritional requirements we have taken a major step forward,” says Hamre.

The study was carried out in collaboration with Nofima and Marine Harvest, and was financed by the Research Council of Norway, the Fishery and Aquaculture Industry Research Fund (FHF), Marine Harvest and Villa Organic AS.