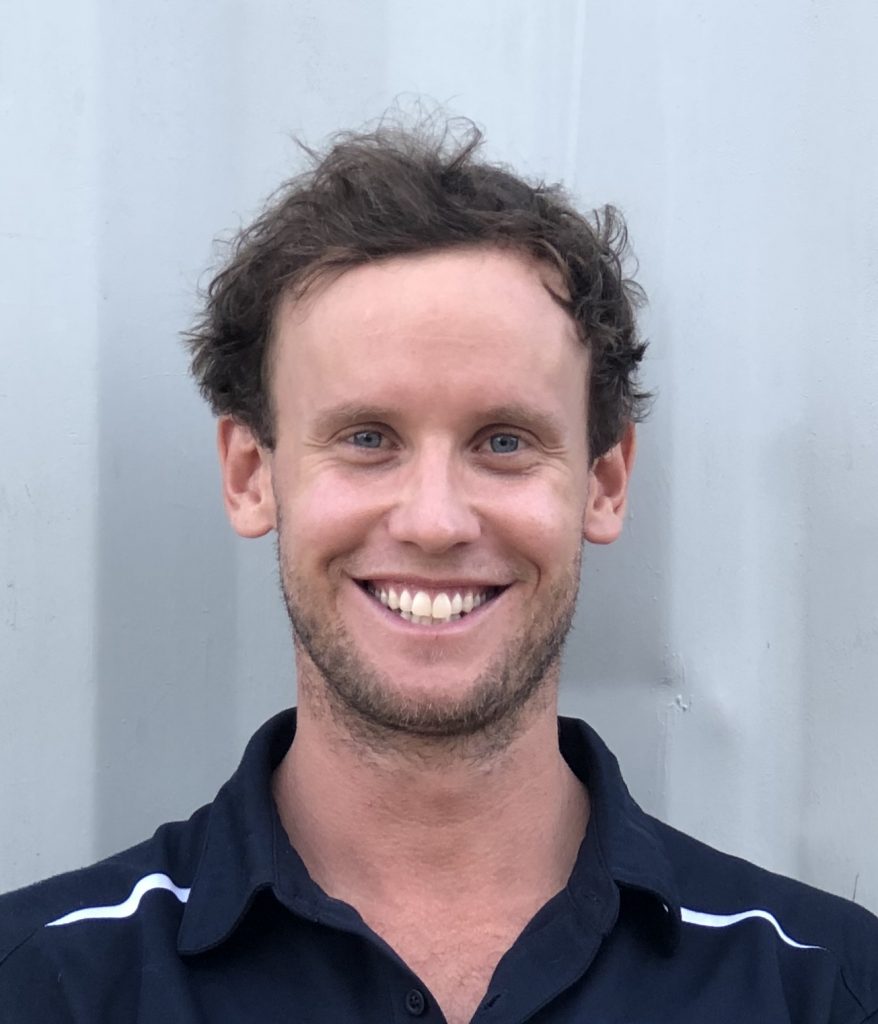 Very few young professionals get a chance to be involved in cutting edge work that have vital consequence to an industry they work in. In Australia, one hatchery practitioner has been given such an opportunity and is proving he is up to the task.

Thirty-year-old Nathan Cleasby is the technical manager for the Toomulla Beach hatchery in Queensland, run by Tasmania-based Ornatas. The company is the offshoot of research from the University of Tasmania – Institute for Marine and Antarctic Studies that successfully closed the breeding cycle of the tropical rock lobster (Panulirus ornatus). Established in 2018, Ornatas is in the process of building a pioneering state-of-the-art recirculating aquaculture system hatchery that will pave the way for the commercial production of the tropical rock lobster.

As technical manager, Cleasby is tasked with the design, construction and operation of RAS technology at Ornatas. “Ornatas heavily relies on Nathan’s past experience in prawn and finfish aquaculture to adapt and innovate new technology with existing best husbandry methods to achieve results,” according to Shanae Reid, an industry colleague who nominated Cleasby for HI’s Top 10 Under 40. “Nathan has led the way to overcome a number of significant hurdles for this business in the scaling up of technology by the use of automation, RAS design and procedures.” 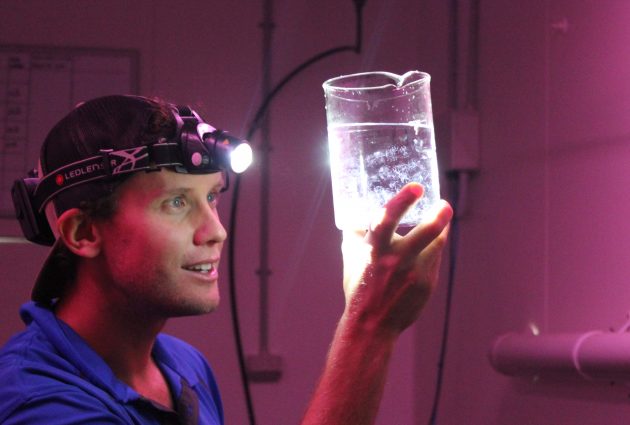 Cleasby’s diverse aquaculture background – barramundi broodstock selection and genetics, macroalgae culture for bioremediation, commercial prawn hatchery production – prepared him for the challenging yet rewarding work that’s been delegated to him when he joined Ornatas.

“My goal in aquaculture is to be involved with a progressive team, commercializing new species, prioritising animal welfare and sustainability,” Cleasby says. His work at Ornatas gets him a few steps closer to realizing those goals.

His interest in aquatic life began at a very young age, with most of his early years spent at the beach. He pursued this interest in the academia, learning about aquaculture and its role in sustainable seafood consumption at James Cook University in Queensland. After finishing school, he kickstarted his career working for an NGO in the Solomon Islands, where he developed innovative aquaculture protocols to help address local food security challenges.

“I have always enjoyed the challenges associated with rearing delicate aquatic animals and the production that comes with high quality husbandry,” Cleasby says.

Sustainability is important for this young aquaculture professional, who currently finds himself working on the coast that faces one of the world’s most beautiful and protected coral reef systems, Great Barrier Reef. That added responsibility of ensuring those ecological protections are built into the farm’s systems.

“Nathan has a background in bio-remediation with macroalgae and is committed to return the water to the environment at a higher quality than when it was pumped onto the farm,” his colleague Reid writes. “With the farm situated along the Great Barrier Reef it is imperative that the highest level of sustainability be employed to protect and improve local water quality through a number of treatment process prior to water leaving the site.”

As rewarding as his work is, Cleasby admits the work of a hatchery practitioner is not without challenges, particularly for the younger generation. The heavy workload of a hatchery operation can be a “shock” to young professionals. Add to that the typical geographical challenges of working in hatcheries that are typically located in isolated places.

That is true for aquaculture in Norther Australia. “This means that young people often have to move on-site or to small country towns to work in the industry. It is challenging for a young person to prioritise their early career over the comforts of home,” Cleasby comments. But

But aquaculture is such a diverse industry and Cleasby says finding the aspect of this industry one can be passionate about is key to a successful and meaningful career. “And be prepared to work hard to achieve your goals.”