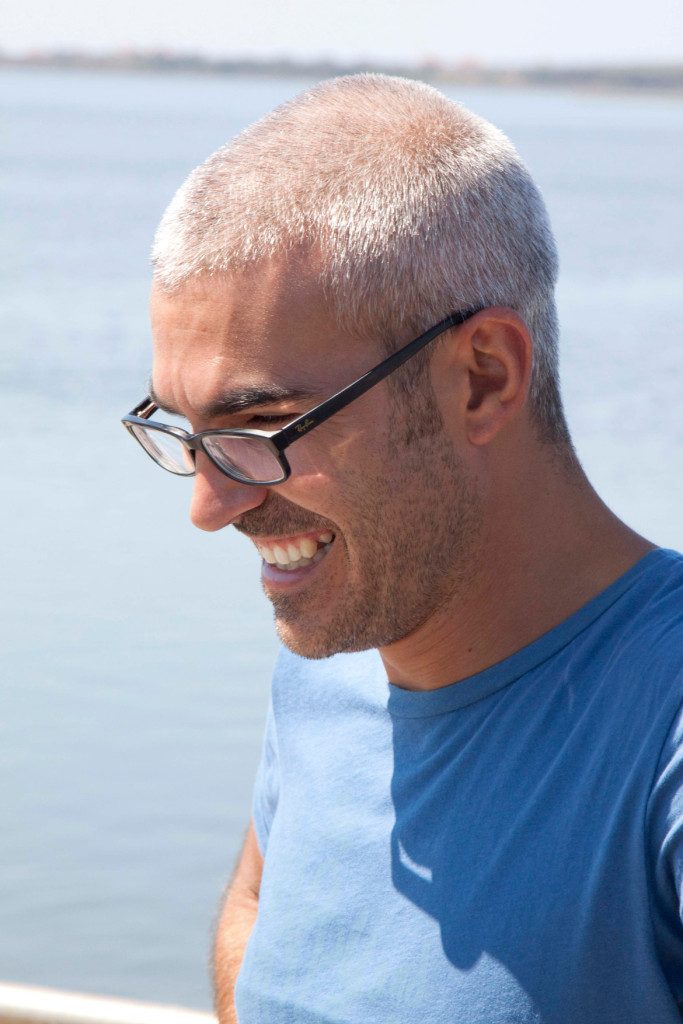 A team of scientists at the International Marine Centre IMC – Foundation

It’s an all too common story. As a wild fishery becomes depleted, researchers begin the study of hatchery techniques in efforts to restore the resource and provide an alternative to wild harvest.

Such is the case in Italy and Sardinia, where the sea urchin Paracentrotus lividus is widely consumed. A team of scientists at the International Marine Centre IMC – Foundation, on Sardinia claims that it has perfected urchin hatchery techniques, and Gianni Brundu, a researcher at the center, shared information on their work with Hatchery International.

Despite regional regulations restricting fishing periods (from November to April), minimum size (larger than 50 mm in test diameter) and daily catch quotas per fisherman, the harvesting of P. lividus in Sardinia is intensive, Brundu explains. “Natural populations are exposed to overfishing in many coastal areas, causing a sharp decline of the stock.”

“During the last several years, my colleagues and I have focused on the optimization of sea

They also analyzed the production costs and found them to be high. “According to our studies, the production of adult individuals in laboratory controlled conditions is a very expensive activity (in terms of feed, energy and manual labour),” says Brundu. “Therefore we aimed primarily for enhancement of natural populations.”

But Brundu cautions that enhancement is more than simply perfecting techniques in the lab. “Restocking should be realized in a general resource management framework, based on an ecosystem approach,” he maintains. “It is fundamental to consider natural recruitment of the species, the habitat carrying capacity, the interaction of the species with environment (other species, coastal habitats and human activities) and the fishing effort.”

The IMC collects wild broodstock for each trial. “We prefer to employ different broodstock, generally five males and five females,” says Brundu. “We use wild fertile individuals, with a test diameter larger than 40 mm for reproductive trials, and we collect gametes after dissection of the animals.”

The fertilized eggs are stocked at a density of 20/mL until they assume the typical shape of echinoid larvae (echinopluteus), about 40 h after fertilization takes place.

The echinopluteus are reared in a static system using filtered (1 µm) natural seawater at 36.5 ± 1 ppt of salinity, 20 ± 2°C and continuous light. The larvae are stocked at density of 1.5/mL, but higher densities could be employed, Brundu says.

Larvae are fed with phytoplankton every two or three days, either as monospecific diets or mixtures of two or more species.

“The diet type, as well as the quantity, influences the survival and growth of larvae and post-larvae, up to the juvenile stage,” Brundu explains.

“Larval rearing ends within 18-25 days post-fertilization, when larvae reach competence for settlement and acquire the ability to metamorphose to a benthic animal,” Brundu says. “At this stage, we induce the larvae to metamorphose by using a stimulus of a natural biofilm of diatoms, macroalgae or adult conspecifics.”

IMC cultivates phytoplankton in natural seawater at 30 ppt salinity, using either Erlenmeyer flasks of Pyrex glass (2L volume) or by using bubble column photo bioreactors (6L and 120L). Seawater for the erlenmeyer flasks is sterilized through filtration (1 µm filter paper) and autoclavation at 121°C for 30 min. Water for the photo bioreactors, is sterilized chemically with sodium hypochlorite. A modified Guillard f/2 culture medium is added to enrich the sea water for both systems. Cultures are maintained at 23°C, exposed to a 16 h L/8 h D photoperiod and supplied with gentle aeration.

In hatcheries, the transition from planktonic to benthic life is typically promoted by plates colonized with diatoms, which are believed to provide a good settlement cue and represent the initial feed for juveniles, Brundu says.

Brundu says that they obtained similar results in the settlement rate by using diatoms or Ulvella lens, while higher settlement rates were obtained by using seawater “conditioned” by conspecifics than natural seawater.

Juvenile individuals are maintained in natural seawater at 36.5 ± 1 ppt of salinity, 20 ± 2°C of temperature and 14/10 h (L/D) photoperiod. Juveniles are reared in a recirculating system (RAS) supplied with biological and mechanical filters. The seawater flow rate is sufficient to exchange more than 100% of water daily. When individuals have a test diameter of 3-4 mm, the macroalgae Ulva sp. is added to the Ulvella lens (or diatoms).

“According to our investigations, stocking density influences the growth of juveniles,” Brundu points out. “Therefore increasing density decreases the somatic growth rate. However, the stocking density we adopted is usually lower than 400 individuals/m2.”

“The major problem for the production of sea urchins is the production cost,” Brundu says. The individuals grow slowly (about 1 cm per year) and eat very high amounts of feed. “The production of adults for market is very long (3-4 years) and expensive, mainly in terms of feed consumption, energy and manual labour,” he says. “You must also consider the high mortality rates registered during the first life period (larval planktonic and post-metamorphosis stage).”