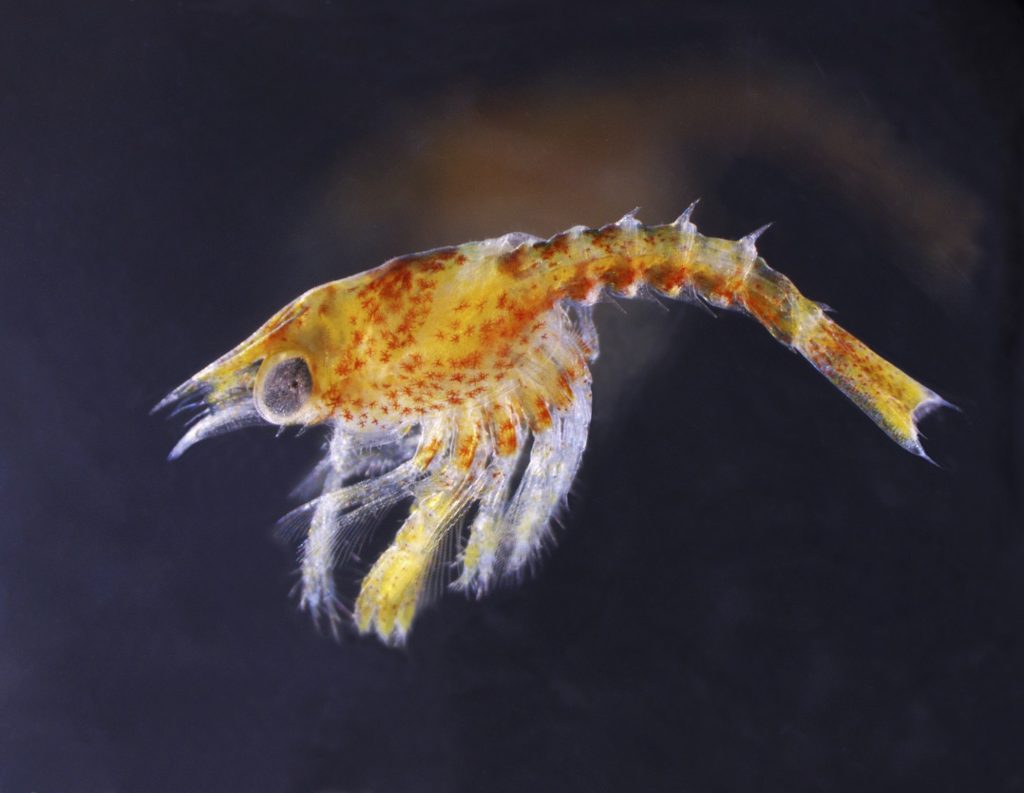 “This approach appears to be increasingly employed as a beneficial technology due to proven enhancement of hygiene and water quality, provided dosages or concentrations are appropriate to maintain animal health and welfare,” according to the authors of a review paper entitled Direct application of ozone in aquaculture systems.

Authors Adam Powell, from the Department of Biological and Environmental Sciences – Kristineberg in Sweden, and Jacob W.S. Scolding, from the National Lobster Hatchery in Cornwall, UK, defined direct application of ozone as “exposure of residual ozone and ozone-produced oxidants, to cultured species of finfish, shellfish and live feeds across various life stages.”

The use of ozone in aquaculture dates back several decades because of its proven properties for disinfection, destruction of hormone analogues and removal of dissolved organic compounds from water, Powell told Hatchery International

“In these conventional applications, ozone – and reactive compounds produced by ozone – are physically dissociated from stock animals and may be neutralized, by activated carbon filters or UV, to abolish the likelihood of physical damage,” he said. “Direct exposure of residual ozone to aquatic organisms has been investigated since the 1930s to improve egg hygiene and subsequent hatching rates.”

Appropriate levels of direct exposure in hatchery systems have resulted in improved water quality such as reduction in bacterial loading and growth inhibiting substances. This, in turn, promotes improved larval growth, survival and productivity.

“Direct ozonation is one of many possible biocides or biosecurity strategies to promote hatchery hygiene, and there is currently very little cost-benefit analysis. It also demands care during use, and is not an alternative to professional veterinary care,” he said.

Powell said larval survival and development is a higher priority. “Direct ozonation has been used in a number of initiatives to rear challenging, novel fish and shellfish species from egg and hatchling stages. In some instances, this is simple optimization of established techniques, although in other studies ozone has allowed significant progression to culture protracted larval stages of e.g., achelate lobsters.

“For clawed lobsters, the portion of the lifecycle spent as larvae is relatively short – only weeks – in comparison to ongrowing operations, which takes anywhere from months to years. Hence, improving larval survival and development is a higher priority, in order to sustain post larval and juvenile recruitment. The significant time period during ongrowing, or following restocking in the wild, could allow growth rates to recover,” he said.

Controlled exposure, in terms of concentration or duration, must be applied because over-exposure, he stressed, can negatively impact physiological, immunological and other stress markers, and cause growth, deformities and mortality.

With this, he cited the need to have mechanisms in place. “Sound negative feedback mechanisms and alarm systems may be required to ensure correct dosing in standard reactor vessels, and for direct ozonation, to safeguard stock and worker safety. Additional feed or water supplements could be used to counteract any potential effects of halide oxidation.

“Aside from biological variables in stock, the therapeutic index or “safe zone” for direct ozonation depends on factors within the system. These include salinity, temperature, feeding rate and the CT (concentration x time) dosing strategy,” he said.

Establishment of a “safe zone” is a recurrent theme throughout the studies summarized in the review paper, which covered a large number of fish, crustacean, mollusk and live feed culture.

Doses vary with biological parameters, which include species and life stage, and likely size and genetics.

“This is impossible to anticipate and demands careful study and pilot investigation. In this regard, the review is an attempt to collate and comment on the current state of the art,” he said.

A naturally occurring gas, ozone is composed of three, rather than two, oxygen atoms, and acts as a powerful oxidizing agent that is soluble in water. He said too high a concentration of ozone can damage mucous membranes of aquatic animals and instigate cellular damage.

“Particularly in marine recirculating systems, ozone can further react with halides such as bromine and iodine. Many believe that oxidized bromine compounds are toxic, although their longevity in RAS is dependent on pH and nitrogen compounds. Reaction with iodine can reduce its bioavailability, with cases of goiter appearing particularly in elasmobranch species” he said.