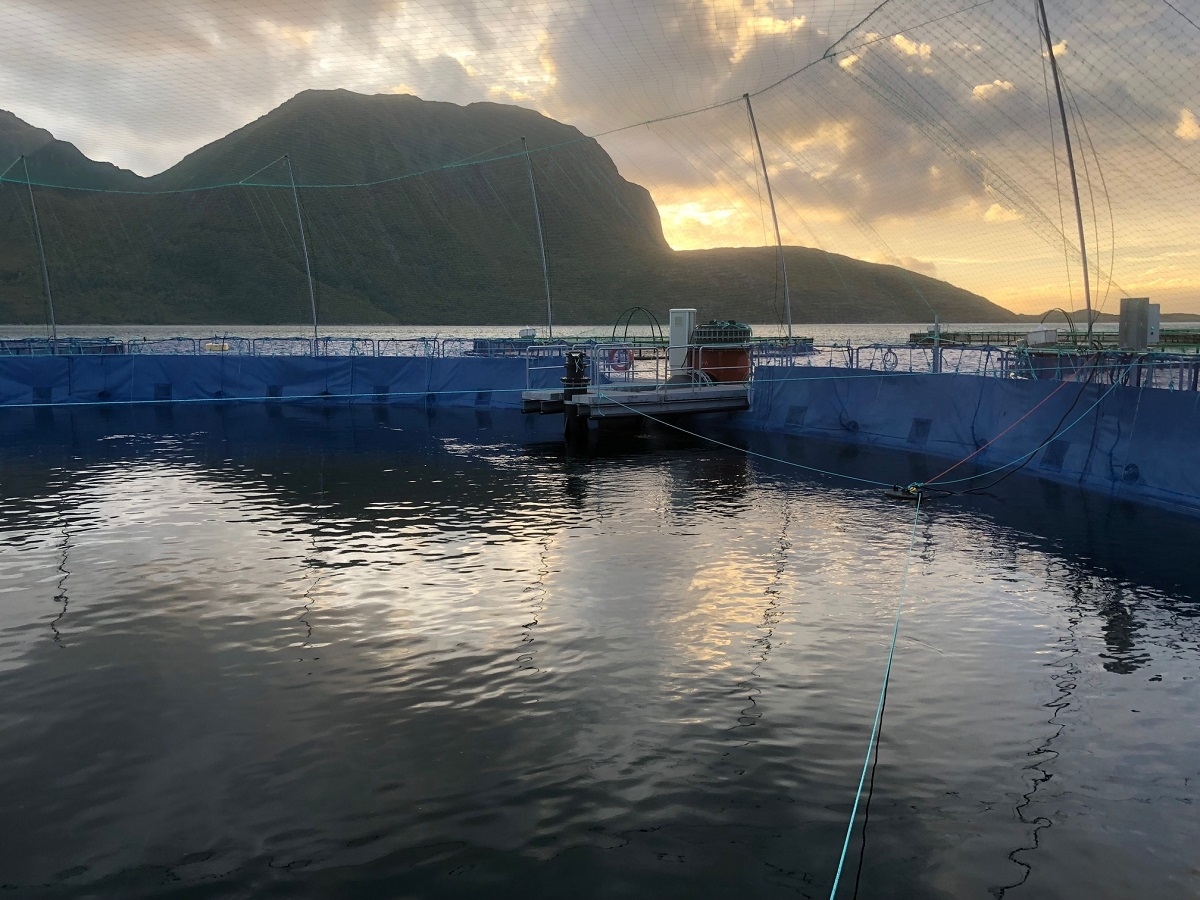 The new technology is named Certus, which means “safe” in Latin and is located just north of the Polar circle in the Horsvaagen region in Norway.

“With its bright orange ring, it stands out from the other pens in the region. Under water, it is different as well since it has both a flexible composite wall and a traditional net, providing protection from predators and fish escapes,” the company states in a release.

“After three months in the closed system, we are excited to see that the fish are not only healthy, but are also thriving. The fish in this new system are actually growing better than our fish in the traditional net pen structures located in the same region. We are seeing minimal mortality’s and we have had no problems with sea lice,” says Kjell Hansen, the regional project coordinator. “Certus also takes the safety of employees into account and makes moving around the system for employees safe and easy.”

Cermaq says the technology is proving to live up to its name and is functioning perfectly. “The system needs to ensure the maintenance of adequate water exchange from deeper waters, as well as lighting and water oxygen levels,” the company states.

“The health and growth of the fish, partnered with the limited interaction with wild populations make this an exciting possibility for us here in Canada. The development of new technology is continually improving the way we operate and these latest results are really exciting,” says Cermaq Canada’s managing director David Kiemele. “We hope to potentially have this technology in the water here in Canada by as early as next year.”

The fish will remain in the closed pen until June, and then moved to an ordinary net pen for the last growth phase until harvesting.

“The first data from Certus supports the potential of producing salmon in closed systems in the ocean during the first phase of growth in saltwater. Our further ambition is to develop our closed containment concept which we have named “Flexifarm,” in which we use modern cleaning technology for the intake water to prevent intake of pathogens and thus infectious diseases,” says Harald Takle, Cermaq’s research manager for aquaculture technology.