Bamboo charcoal has the potential to be used as feed additive in the diets of juvenile common carp to improve health status and intestinal function. 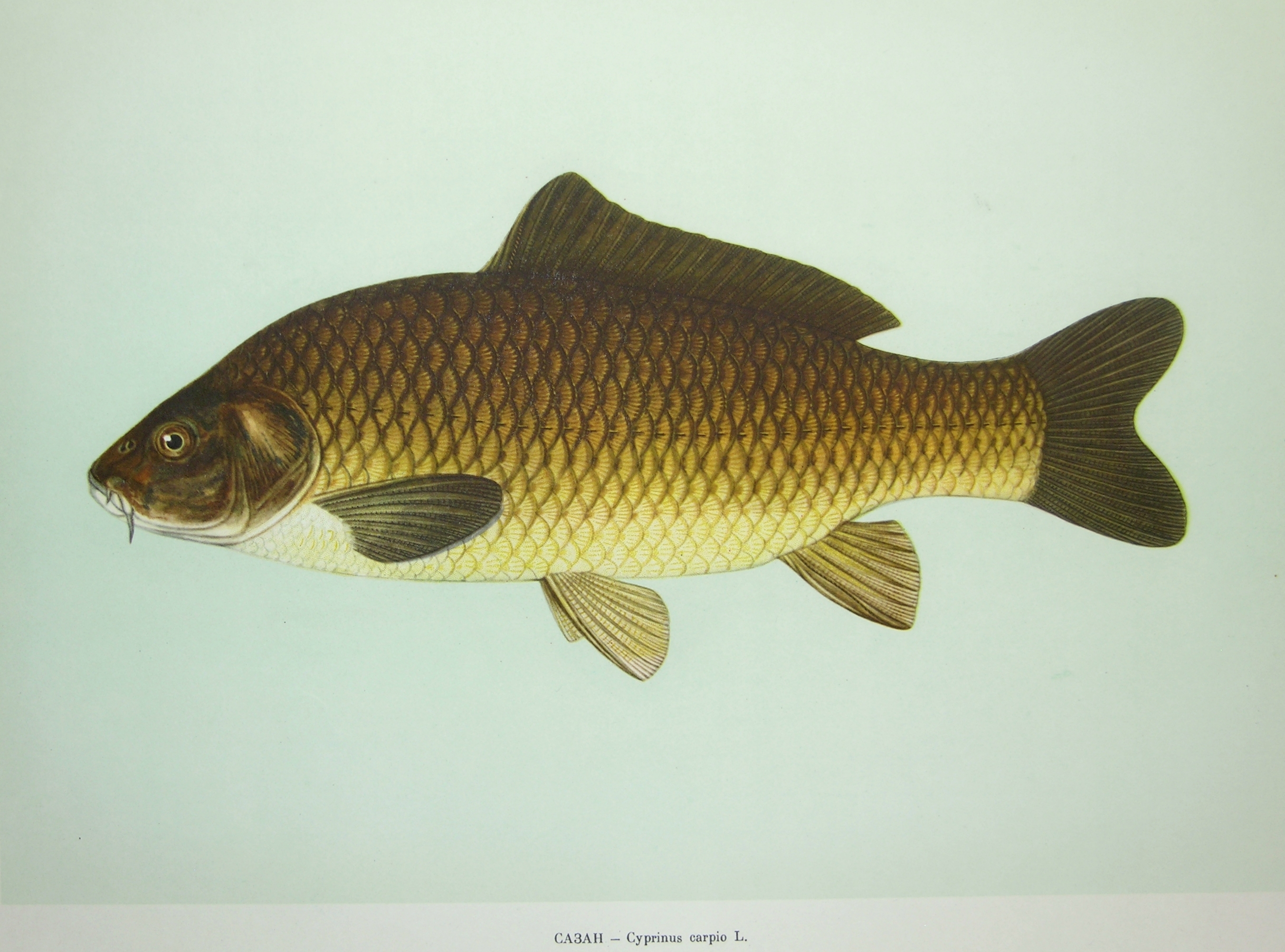 An inclusion of 4% proved to be most beneficial for the fish “without adversely affecting some of the indices that were not improved at this level,” said authors Mabe et al, from the Nanjing Agricultural University and Freshwater Fisheries Research Center of Chinese Academy of Fishery Sciences, both located in Wuxi, China, and Sungro Bioresource and Bioenergy Technologies Corporation in Alberta, Canada.

Common carp are often raised in high-stocking densities which may lead to stress and increased susceptibility to pathogens in the environment. Outbreaks of diseases are common, resulting in hefty economic losses.

The fish is the most popular aquaculture species in China, which accounts for 60 percent of world production.

The characteristics of charcoal seem effective as a feed supplement: “There is scientific evidence supporting the efficacy of dietary charcoal supplementation in enhancing digestive function, growth and nitrogen retention in both land and aquatic animals as well as reduction in ammonia nitrogen excretion in aquatic animals,” note the authors.

While there have been many studies on the dietary supplementation of charcoal for terrestrial animals, this could possibly be the first for common carp.