Aquaculture producers in Uzbekistan are getting some relief with the announcement by President Shavkat Mirziyoyev of tax-free broodstock import over the next two years. This measure is part of a large-scale development program for the domestic aquaculture industry and to support the fish farming sector until it is completely self-sufficient on broodstock. 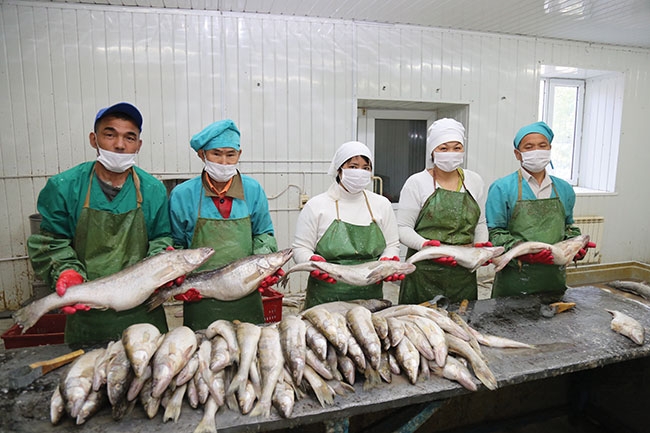 Uzbekizstan plans to expand the domestic aquaculture industry in the coming years. Aquaculture producers in Uzbekistan

The new hatcheries could be an impetus for the development of aquaculture in Uzbekistan. In 2018, the country produced 150,000 tonnes of fish. This year, the figure is projected to grow to 201,500 tonnes. The Uzbekistan government plans to allocate US$50 million for new aquaculture projects in the next two years, plus grant additional US$15 million per year to support the operation of existing farms.

In addition, all fish farms with actual production above 50 tonnes per year would be exempted from all taxes and fees for three years. The ultimate goal is to establish a complete aquaculture industry in the country, with hatcheries, fish farms and fish processing capabilities, the national government said in a statement.

In 2018, the Uzbekistan government said five new hatcheries are slated to be built in the next three years through joint ventures between Uzbekistan companies and foreign investors, including from the European Union.

Uzbekizstan plans to expand the domestic aquaculture industry in the coming years.