Dalian Yifeng Sea Products, a major aquaculture producer in eastern China, recently said that it would provide up to Rub5 billion (US$90 million) to build a hatchery in the far eastern part of Russia. The announcement was made by the company’s President, Zhang Ganizing, during a meeting with regional authorities. 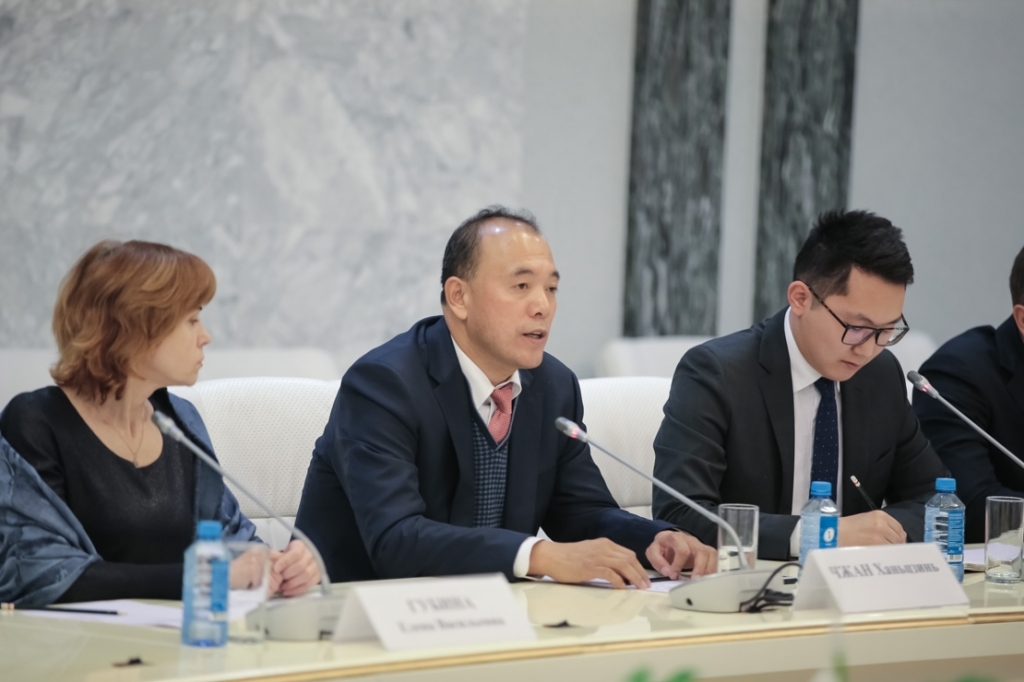 Ganizing said that the company would implement the project in several stages but didn’t reveal any further details except that it would breed sea cucumbers and scallops, with possible expansion into other species at a future date.

According to information released after the meeting it was announced that the new hatchery will supply fry to local aquaculture farms, plus deliver some share of its products for export.