Aquaculturists in Western Australia had reason to celebrate late last year when the Premier and his fisheries minister opened a new multi-species mollusc hatchery in that western state. Early estimates indicate that the facility will boost the aquaculture and wild-catch mollusc sectors’ value by up to $12 million within five years. 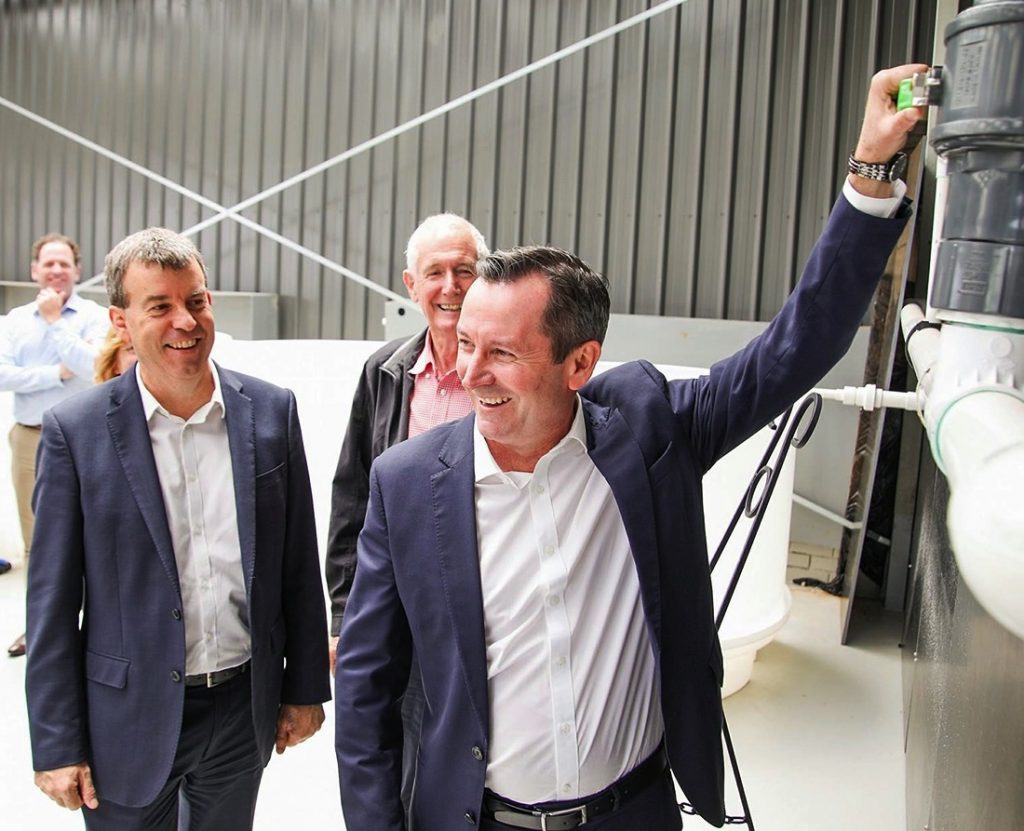 Tina Thorne, executive offer of the Aquaculture Council of WA, told Hatchery International that they initially consulted their members to see what was most needed to help the industry grow. A majority said that what was holding them back was lack of a hatchery to produce spat. But that covered a broad range of species, Thorne said, so the council looked into the feasibility of having multiple species at the same facility. These included mussels, Sydney rock oysters, blacklip pearl oysters, Akoya pearl oysters, and scallops among other species.

And when that was found to be feasible the council looked for a good site and found it at Albany, about 4.5 hours’ drive from Perth. The government was approached to ask about possibly funding the program.

No figure was requested, said Thorne, but the government agreed to put in $2.5 million for reconstructing and equipping an existing building, and added $450,000 a year for four years for operating costs.

Thorne said the multi-species site will go operational later this year and will see over 350 jobs created directly and indirectly in WA over the next three to five years, on the state’s south coast.