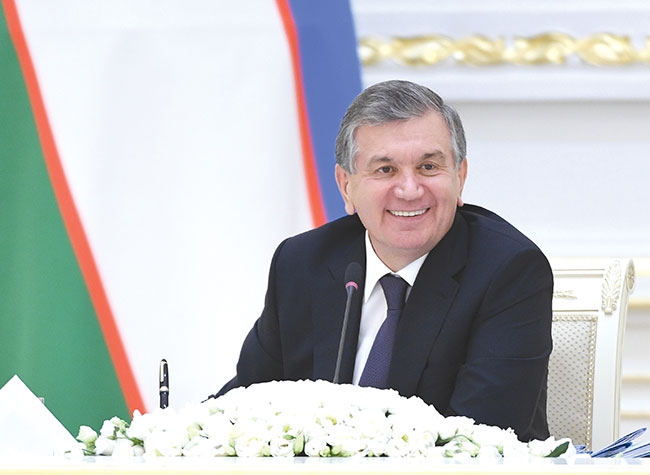 At least five new hatcheries will be built in the country by 2023, while almost all existing facilities in the industry must be modernized, Mirziyoyev said.

The first hatchery will be built as a joint venture between a group of Russian investors and an Uzbekistan company and it will be capable of producing 10 million fish fry per year.

There are also two hatcheries that will be launched in 2019 through investments from certain unnamed Vietnamese companies. These facilities will be based in the Jizzakh Region and Xorazm Region, and produce 10 million and two million fry per year, respectively.

Another hatchery should be launched by a Hungarian company in the Samarqand Region, producing around 10 million fry per year.

There is no any information about the fifth hatchery. The program said, however, that all five planned hatcheries should produce 35 million fry per year.

There are also no details on what fish species each hatchery will be working with, though the program stipulates that Uzbekistan primarily will be boosting the domestic production of sturgeon, trout and salmon.