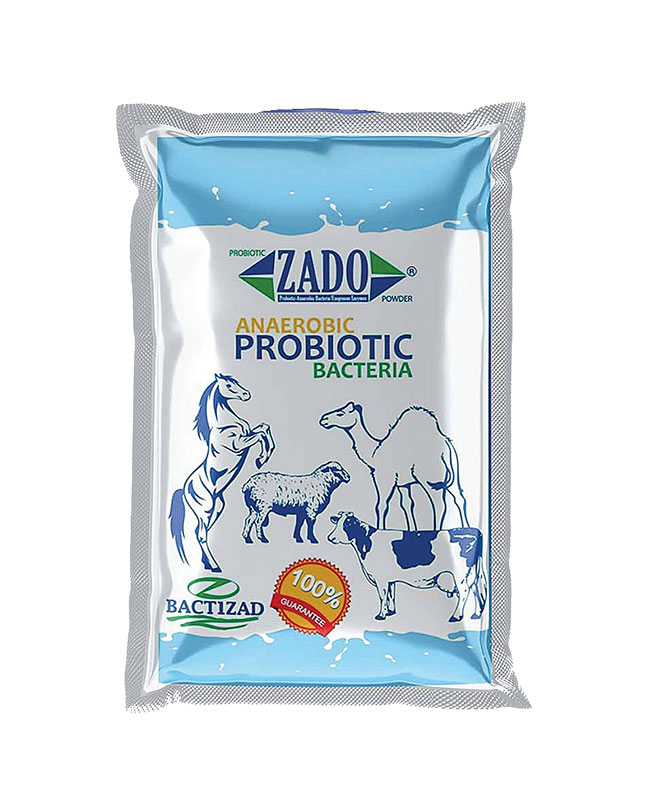 Zado works to break down aflatoxin and raises the level of immunity in animals fed on it. Photo: Bactizad

Zado, manufactured by Bactizad in Egypt, could be used as a safe alternative for improving hematologic, immune, antioxidants and growth profiles, according to authors, Mohamed Adbel Gayed et al. Fish fed with enriched diets had significantly increased immunity, improved hematologic and leukocytic readings, and biochemical parameters.

It was mixed with the basal diet for the experimental groups at one and two g/kg. Best growth performance was observed at Zado supplementation at two g/kg.

“Probiotics application in aquaculture could be a key solution to enhance the overall immune and growth indicators of cultured fish,” the authors said. Culture of tilapia requires intensive farming, which is usually challenged by diseases. Using eco-friendly prebiotics and probiotics is seen as a good choice for fish and consumer welfare. Haematological data in fish in treatment groups underlined the positive effects of Zado in fish.

“White blood cells are considered an essential component acting as a core to both the innate and adaptive immune response and consequently, a higher abundance implies activation of immune system,” they said.

A previous study observed a higher abundance of circulating white blood cells in probiotic-fed tilapia when compared to those fed non-supplemented diets after supplementation with Ps. florescens. “Those activities could be attributed to the overall improvement of immune response,” they said.

In both groups receiving the probiotic supplement, anti-oxidant enzyme levels were significantly higher and pro-oxidant malondialdehyde (MDA) decreased compared to those in control groups. Anti-oxidant defense capability is important in confirming the animal status while MDA level is commonly used as an indicator of oxidative stress.

The supplementation had significant effects on body weight, body mass, specific growth rate and length growth rate. The best growth parameters were observed in the group at two g/kg Zado. The same also showed the most significant decrease in feed conversion ratio compared to the control group.

The study was published in Fish and Shellfish Immunology Reports.