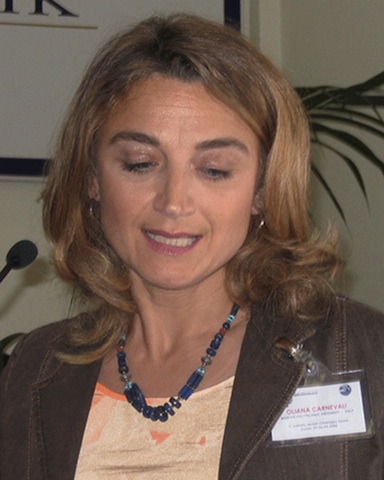 A group of researchers, led by Professor Oliana Carnevali of the Department of Life and

Environmental Sciences at the Polytechnic University of Marche, in Ancona, on the Adriatic Sea, found what it termed “significant” benefits from administering the probiotic Lactobacillus rhamnosus IMC501®, on the fecundity of Nile tilapia (Oreochromis niloticus) broodstock.

A poster presentation by Carnevali at the European Aquaculture Society conference in Spain last fall summarized a 30-day study carried out at a tilapia-breeding research and development fish farm in Vietnam. Improvements were recorded in a number of assessed parameters, compared to a control group of tilapia broodstock that didn’t receive the micro-granulates.

According to the presentation, tilapia were chosen for the experiment in part, because they are now the second most important fish farmed globally. The micro-granulate probiotic formulation 106 UFCg-1was administered to broodstock weighing ~ 400g for a month. A close eye was kept on a control group of broodstock weighing much the same, that wasn’t given the probiotic. Temperature, pH and dissolved oxygen (DO) were also monitored and kept at a constant level.

The poster also recorded that a much higher percentage of eggs hatched into larvae in the treated females. On average the specially-fed females produced 1,947 larvae each, compared to 1,136 larvae in the control group.

“All the biological parameters evaluated were found significantly increased by probiotic treatment,” notes the paper.