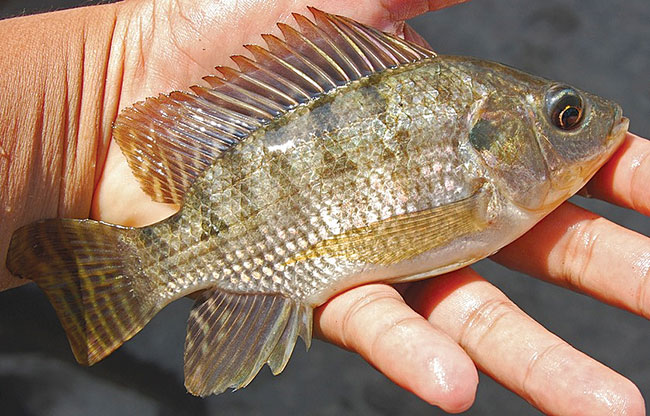 Baker’s yeast can be effectively recommended as an important growth promoter in Nile tilapia, according to S.M. Majharul Islam et al. after they evaluated its supplementation on growth performance, feed utilization and intestinal morphometry on the animal.

“The present study was designed to investigate the effects of graded levels of dietary probiotic yeast, Saccharomyces cerevisiae, on growth performance and intestinal health in Nile tilapia,” the study said.

While previous studies showed that S. cerevisiae improved the growth performance, stress tolerance, immunity and disease resistance in Nile tilapia, none had addressed the role of the probiotic yeast in the morphological modifications of Nile tilapia’s intestine. The dietary provision of S. cerevisiae, they cited, acts as an essential probiotic that enhance the growth performance and feed efficiency of Nile tilapia through improvement of gut morphology.

During the 60-day feeding trial, baker’s yeast was incorporated into basal diets of tilapia fingerlings at zero, one, two and four g kg−1 diet. At the end of this period, all performance parameters improved as probiotics volume increased. These are some of the comparison of results between control and treatment at four per cent: growth rates, 165.71 ± and 210.70 ±; and food conversion ratio 1.68 ± and 1.18 ±. Fillet yield, which was lowest at zero inclusion and highest at 4 g.

There was 100 per cent survival rate across all diets.

Noticeable variations in intestinal morphology were observed between the treated and control diet groups. The dietary provision of probiotic yeast significantly influenced the gut morphological structure through improving the length, width and area of the gut villus. This development may have facilitated more absorption of nutrients.

“Dietary probiotics can be one of the best candidates for nutritional additive which may not only increase production but also may improve feed utilization,” they said. This is an important factor to consider in an industry where 70 per cent of total production costs is typically earmarked for feed expenses.

As an eco-friendly alternative to antibiotics, they stressed that “antibiotics application appears to have strong potential for improving the sustainability of aquaculture.”

The study was published in Aquaculture Reports.