Scientists with the University of Southern Mississippi and staff at the Perciformes Group, based in Rockport, Texas, will focus on developing facilities and appropriate protocols for breeding and developing premium-quality tripletail (Lobotes surinamensis) for the retail and restaurant markets. 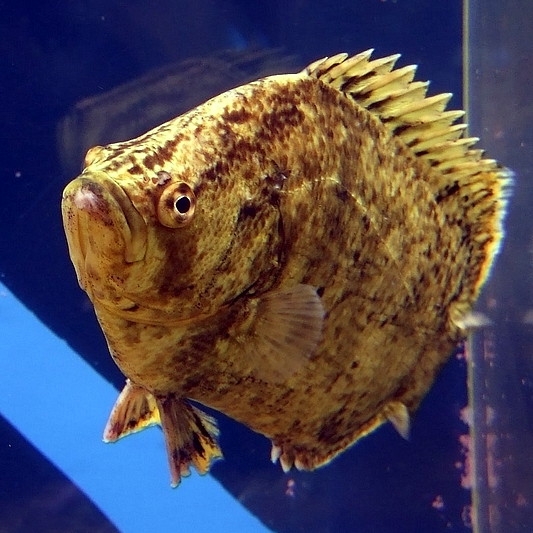 The Perciformes Group said in recent interview that it plans to expand its diverse product offerings with Tripletail in an effort to meet climbing demand for some specific markets. Perciformes director of research and development Chris Manley is quoted as saying he and his colleagues are “very excited” about the upcoming collaboration with USM’s Gulf Coast Research Laboratory (GCRL) in Ocean Springs MS.

The university program will be led by associate professor Dr. Eric Saillant from the School of Ocean Science and Technology. Saillant and his team will work toward the development of hatchery protocols for controlling reproduction and culture of Tripletail to grow them to market size. The project will also generate genetic and genomic tools for domesticating the species. Saillant has previously worked with a variety of marine species, including red snapper (Lutjanus campechanus), Atlantic croaker (Micropogonias undulatus), hybrid striped bass ((Morone saxatilis x M. chrysops) and the European seabass (Dicentrarchus labrax).

Dr. Kelly Lucas, director of USM’s Thad Cochran Marine Aquaculture Center, is reported as saying that the university had advanced in its aquaculture work to the point that it was now “poised to partner with the industry to address research that will advance sustainable aquaculture on land and in coastal and marine environments.”

The company says its research and development facility, located on the GBT campus in Texas, also employs recirculating aquaculture technology that has demonstrated higher-than-forecast survival rates.

Perciformes president and CEO Dr. Timothy T. Aberson used the announcement of the joint research project to report that following the company’s success with sablefish, it has secured a site in Eureka, California, where it will build a commercial facility, designed to produce some 200,000 pounds of sablefish a year using the same zero-discharge design used in Texas.