Edinburgh-based Great British Prawns (GBP) is aiming to become the world's first company to produce Pacific whiteleg shrimp (Litopenaeus vannamei) on land, with the launch of its new RAS facility in Scotland. 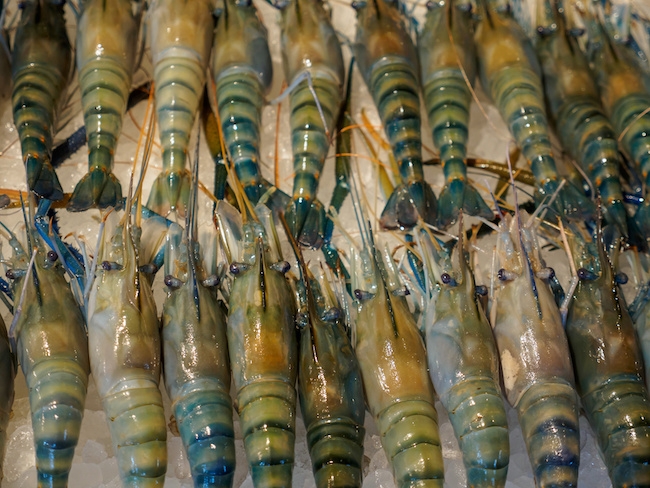 Along with “commercial and academic partners,” GBP has developed a sustainable model for prawn production using RAS. The first facility to produce GBP’s new land-based whiteleg shrimp – also knowns as king prawns – is located in Balfron, Stirlingshire in Scotland.

According to GBP, most of the UK’s supply of king prawns come from the Far East and Central America. The 1,500-sq.m Balfron RAS facility will be capable of producing a million prawns in over 300 tonnes of water. The prawns will be grown to harvest size of 25 grams each.

“From 2019 Great British Prawns will provide customers with a consistent and predictable supply of fresh, premium-quality prawns utilising world-leading technology that minimises impact on the environment and maximises animal welfare and efficiency. In the years to come we hope to have several more production facilities up and running,” the company said on its website.

The first harvest is expected to begin this summer. The company said it plans to open more similar farms across the UK, and each facility will be deployed near towns and cities to “minimise the time from harvest to table.”

“GBP’s prawns will simply travel from the farm to the consumer all withing 24 hours. Guaranteed,” the company said.