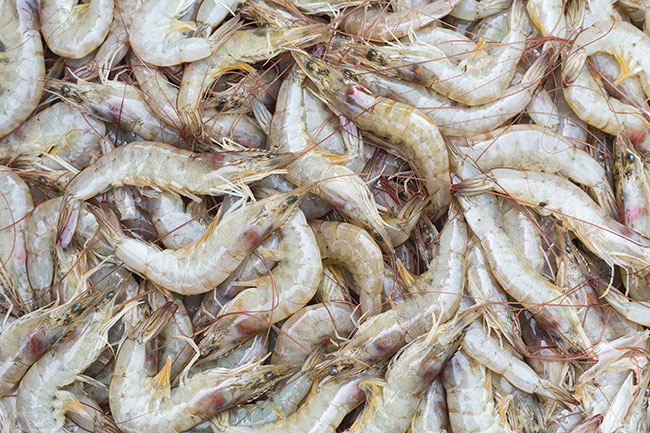 Start-up company, Land Ocean Farm, has released plans for the UK’s largest shrimp farm, which will grow whiteleg shrimp in a land-based recirculating aquaculture system (RAS), and will aim to one day produce 1,000 metric tons (MT) of shrimp per year.

At this time, the company is actively fundraising to finance the first stage of the project, and hopes to begin construction in early 2022. The facility will be located at a site in Cheltenham, Gloucestershire, UK, and the company hope of building an initial unit to grow 100 MT of shrimp and to add additional modules to reach full production in future phases of growth.

“We will prove the concept first, then add more units and our own hatchery, once everything is working well,” said Rasel Mahmud, co-owner of Land Ocean Farm.

After being consistently disappointed with the quality of imported shrimp they’d encountered in the UK, Mahmud and business partner, Litu Mohiuddin, were lead to make an effort to grow their own shrimp. According to Mahmud, it’s common for products to be mislabelled as glazed, soaked, and peeled, which has caused a distrust amongst consumers. With the poor traceability and transparency in the shrimp supply chain, it has made it difficult for consumers to know if harmful chemicals, antibiotics, or hormones have been used in the production process.

Additionally, in their plans to produce reliable seafood, the business partners aim to address environmental issues as well. “The transport involved in bringing the product to market from thousands of miles away can have a significant impact on its carbon footprint. We have always subscribed to the idea of ‘eat local’ and the 78,000 metric tons of prawns and shrimps imported into the UK each year did not fit into this ethos,” Mahmud explained. “Our goal is to champion sustainable aquaculture in the U.K., reduce dependency on foreign import, and pressure on natural sources.”