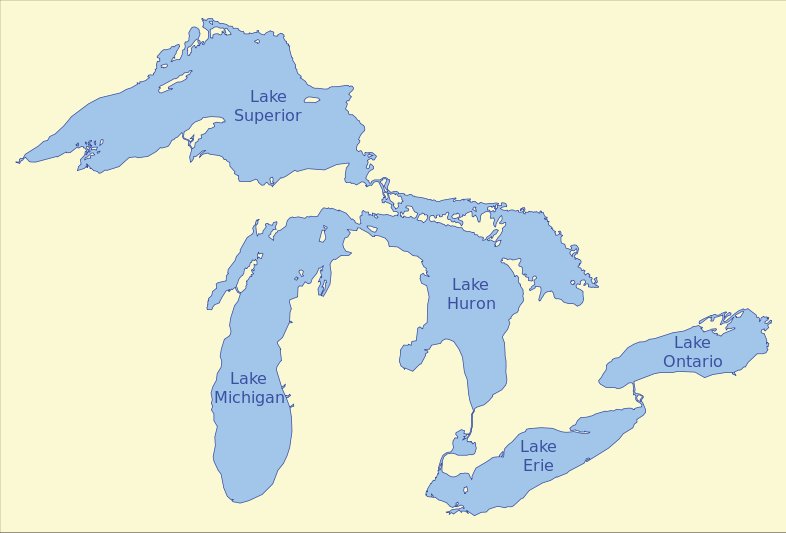 Lake Superior is warming, triggering some fishers who operate hatcheries in the Great Lakes area of North America to diversify their species, since a broader spectrum of fish is now beginning to thrive in the lake’s waters.

One of these is the walleye, a species which the Keweenaw Bay Indian Community in Michigan state haven’t cultivated traditionally. Trout for the community’s commercial fishery has long been the species of choice. But the walleye are a much sought after fish in the lower Great Lakes and the tribe added the fish to their hatchery operation as early as 2005.

According to Jim Kitchell, a professor at the University of Wisconsin in Madison and senior author of a new study looking at Lake Superior’s fish, the lake is warming even faster than the atmosphere and at about twice the rate of Great Lakes Michigan and Huron.

While this is good news for the walleye, it’s not good for Chinook salmon and lake trout that prefer cooler waters.