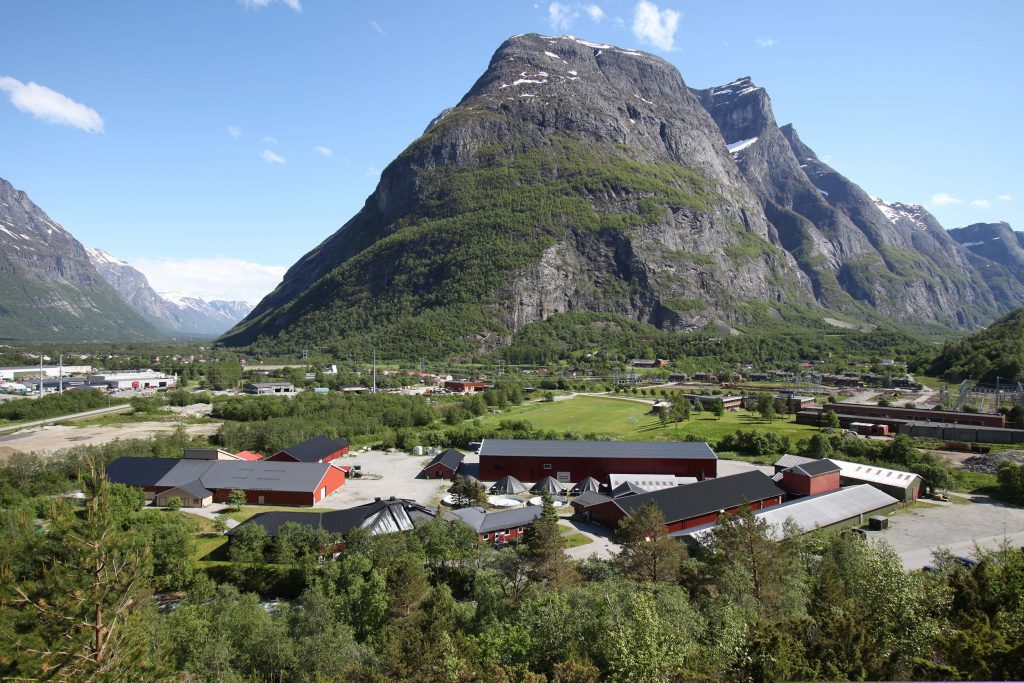 Low salinty and exercise have a positive affect on smolt survival.

Norwegian researchers in the Optimized Post-Smolt Production (OPP) project in Norway are looking at what it takes to give salmon up to one kg (post smolt) best conditions in closed systems. In this particular study the  use of water with low salinity and training were key factors.

Initially, the researchers developed ​​a pilot experiment where they started with smolt weighing 70 grams. Twelve tubs were each filled with 600 smolts. In four of the tubs the salt content was 12 parts per thousand (12%); the next four had a salinity level of 22% and in the last four it was 32%. A salt content of 32% is common in the Western Norwegian fjords.

Within each salinity group, smolt from two tubs were trained (high water velocity), while smolt in the other two vessels had no exercise (low water rate). The experiment was run at recycling facilities in Nofima center, Sunndalsøra. The fish in all tanks had otherwise identical conditions (the same feed, light, temperature).

The researchers examined the post-smolt several times, when they weighed around 250 g, 450 g and 850g. The trials showed that post- smolts grew more slowly and that the mortality rate was higher when the salinity of the water was high. Salinity of 12% gave the best result. This fish handled the transition to 32% salinity in the tanks when they were 850g.

It has been proven that exercise has a positive effect on heart size as well as growth rate. The size of fish affected the survival. At 250 g and 850g the fish were relatively robust, but when the post-smolt weighed about a pound, they were sensitive to the touch when moving and sampling.

Researchers will now do the same trials under realistic industrial conditions. It will take place at Grieg Seafood’s plant in Lebesby. Attempts at closed facilities at sea are also about to start, and will take place in Marine Harvest’s site in Etne and in Smøla Hatcheries.