Wisconsin-based Superior Fresh will be welcoming Steven Summerfelt to its team, as the former director at The Conservation Fund Freshwater Institute takes on the new role as Superior Fresh's chief science officer. 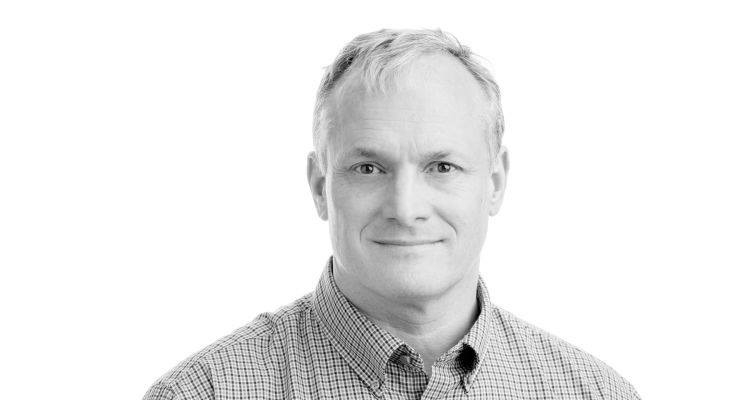 “I look forward to continuing to innovate and optimize RAS and aquaponic production while working for industry,” Summerfelt said in a letter to Hatchery International. “This will also allow me to continue providing the very best technology to Superior Fresh and hopefully leave a legacy of success.”

Summerfelt and his team at The Conservation Fund’s Freshwater Institute were instrumental in developing Superior Fresh’s 40,000-sq-ft. RAS facility. The food producer’s chief operating officer Brandon Gottsacker studied under Summerfelt during his internship at the institute, according to Superior Fresh’s Facebook post.