May 6, 2022  By Hatchery International staff 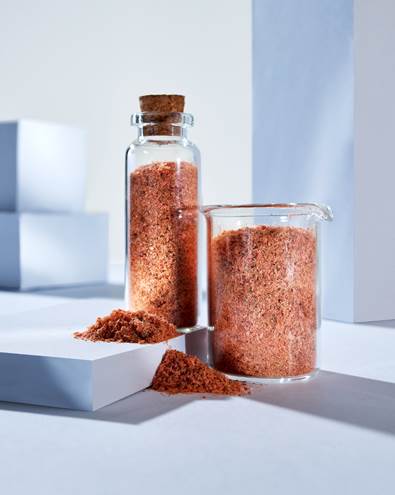 The eight-week feeding trial has revealed that a diet with four to six per cent krill meal can lead to higher body weight and can significantly increase survival rates among the shrimp.

The feeding trial analysed the impact with moderate (12%) and low (6%) fishmeal concentrations. Varying amounts of krill, between 0 to 6%, were added to these diets, which the shrimp received thrice daily throughout the experiment. Shrimp fed 6% krill meal in the diet had the highest body weight at the end of the study. The shrimp showed a higher content of n-3 polyunsaturated fatty acids with the 6% diet.