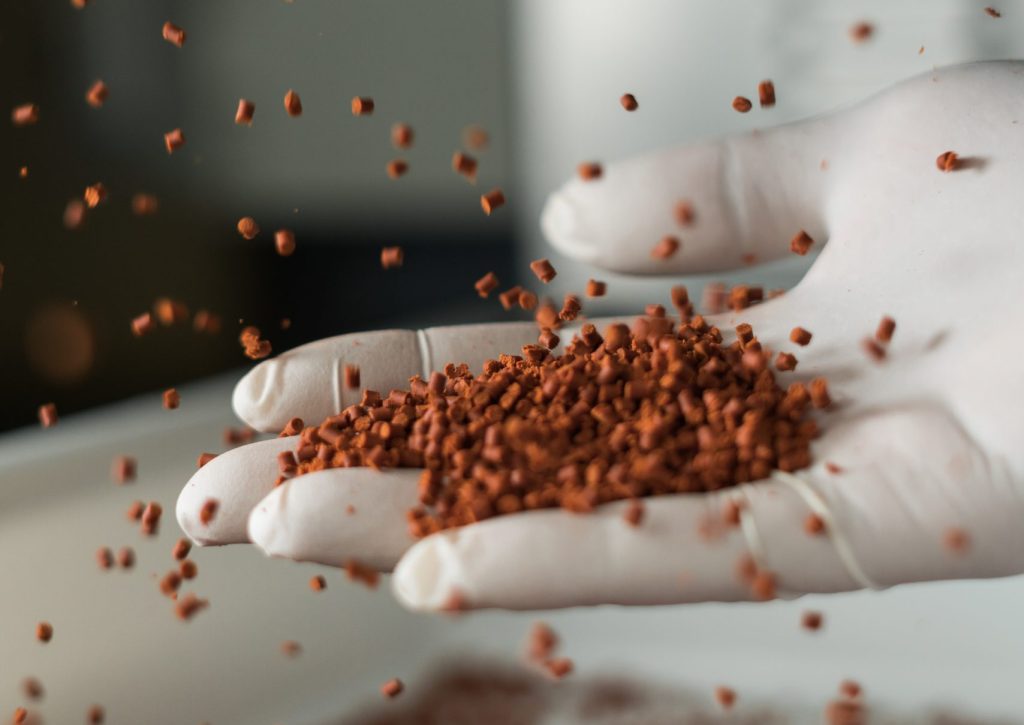 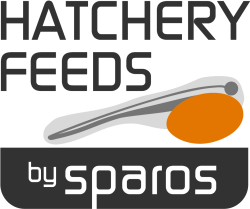 According to PTAqua, these products came in response to an increased need for nutritional solutions for both traditional and emerging aquaculture species.

“There is a growing demand for tailored feed products in aquaculture to sustainably boost productivity while maintaining good fish welfare standards,” said Ian Sutton, joint-CEO of PTAqua. “This is particularly important for emerging markets and species such as Ballan wrasse and Seriolas, as it can help overcome production bottlenecks in terms of fish growth and survival.”

These feeds are produces using a cold extrusion and micro-encapsulation process that maximizes protection for water-soluble nutrients, such as taurine.

“At the larval stage, not all fish species thrive on the same microfeed. What works for gilthead seabream may not work for Senegalese sole or Ballan wrasse,” said Luis Conceição, co-founder and R&D director from SPAROS. “There are significant improvements in fish performance when you tailor the formulation or the pellet physical properties to each fish species.”