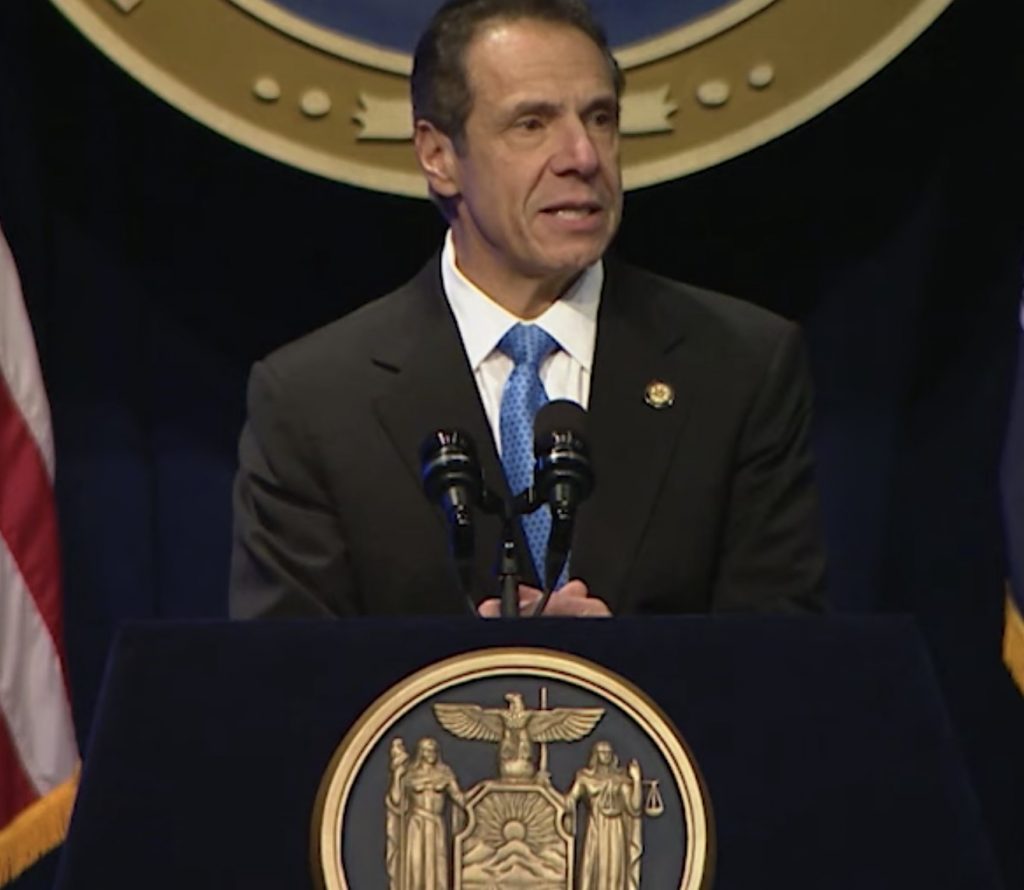 Fish and shellfish hatcheries in the state of New York, U.S.A., stand to benefit from a US$3-billion program announced by New York Governor Andrew Cuomo aimed at addressing critical environmental and climate challenges

In his 2020 State of the State addressed, Cuomo announced several funding proposals under the “Restore Mother Nature Environmental Bond Act”, which the state’s administration has called the “nation’s most aggressive program for habitat restoration and flood control.”

At least one hatchery in the state is already benefitting from the government’s revitalization push. The New York’s Salmon River Hatchery is the beneficiary of a $5-million pledge from Cuomo to rehabilitate the 40-year-old hatchery.

“The other problem is that the hatchery is situated on a tributary to Lake Ontario, which is good for salmon returning to the hatchery, however we have a really poor supply of good, cold, clean water, which is critical for raising trout,” said New York Game and Wildlife Superintendent of Fish Culture, Jim Daley.

The wells the hatchery currently draws from are plagued with iron bacteria, so a big portion of the hatchery’s funds is spent on maintaining and cleaning those wells. One of the biggest infrastructure projects will be improving on those wells and looking for additional sources of well water and the possible addition of water reuse systems, Daley said.

– With files from Matt Jones