A new genetic tool, designed to enable oyster farmers to select breeding stock according to both disease resistance and yield benefits, is at an advanced stage of development at the University of Edinburgh’s Roslin Institute. 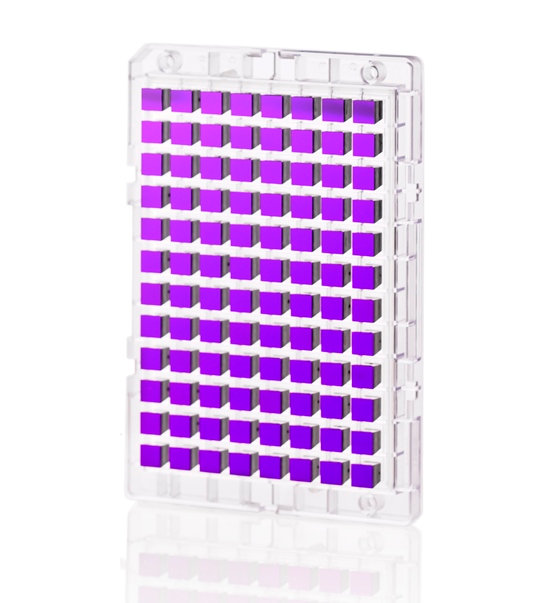 Scientists at Roslin have created a genetic chip ‘loaded with tens of thousands of pieces of DNA, each of which carry a specific fragment of the oyster’s genetic code.’

“We’ve already completed challenge experiments on DNA samples, looking at the genetic basis of observed natural resistance to OHV in some oysters, seeking to establish why some survive the virus while others don’t,” Roslin Institute’s Dr Ross Houston told Hatchery International. “In addition, we’re examining whether there are individual genes that contribute to the observed resistance.

“The more we learn and understand about the genetics of resistance in relation to OHV, the greater the opportunity to use these genomic tools to assist in selective breeding for resistance to the disease.”

While OHV losses vary greatly from incident to incident, severe outbreaks have been known to result in mortality levels of up to 90%.

The chip challenge experiments carried out so far have been run by the Centre for Environment Fisheries and Aquaculture Science (Cefas) in Weymouth, using oyster seed from a farm in Guernsey. Researchers at Edinburgh Genomics and at Cawthron Institute in New Zealand are also involved in the work, alongside input from specialists in several European countries, plus Australia and Mexico.

The team at Cawthron already has extensive selective breeding experience in relation to oysters and disease resistance, dating from a crisis point in 2010 when ostreid herpes (OsHV-1) virus almost wiped out New Zealand’s Pacific oyster stocks.

Working now with the new Roslin chip, Cawthron’s researchers are exploring its impact on virus resistance issues and seeking to establish whether it can supplement and enhance the selective breeding programmes they have already put in place to produce resistant strains.

Scientists at both Roslin and Cawthron are keen to see the chip developed to be used as widely as possible by hatcheries, not just restricted to its original virus focus. In that context, Roslin’s academic basis, alongside Cawthron’s academic plus industry R&D focus, is designed to help expand the end-use potential of development.

“Our aim is to provide the industry with a genetic test to predict which oysters, from which they are selecting breeding stock, are more likely to be resistant to OHV,” said Dr Houston. “In terms of timescale, such a test could be available for use commercially about two years from now with the combination of selective breeding and genomic technology having the potential to combat both disease issues and improve production levels.”