Selective breeding of aquatic species has economic benefits coming from increased productivity, better utilization of natural resources, as well as improved welfare of the animals. 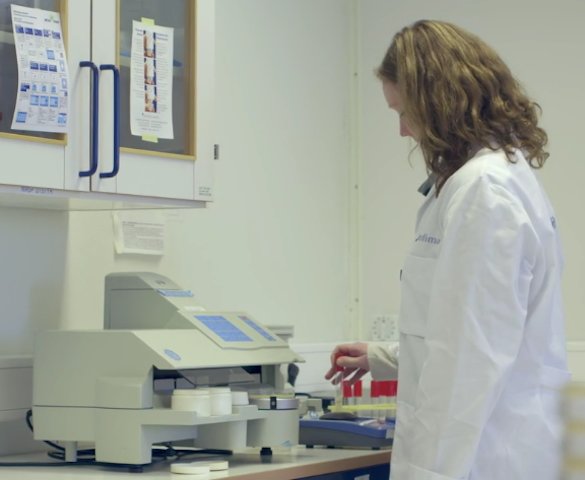 In The benefit of using selective breeding for aquatic species, published in the Journal of Aquaculture Research & Development, Trygve Gjedrem of the Department of Breeding and Genetics at Nofima AS, Norway, noted, “Results from selective breeding of aquatic species is very encouraging. Estimates of genetic gain per generation for key traits, like growth rate, is in the order of 13%, implying that it can be doubled in six generations. Results are also promising for other traits particularly for disease resistance. Aquaculture farmers should be stimulated to start breeding programs for major breeds.”

As an example, Gjedrem used the Atlantic salmon, which is said to be “the only aquatic species where close to 100% of the fish produced are genetically improved.” At present a four-kg Atlantic salmon takes only two years to produce, which is half the time it took in the 1970s.

The economic benefits: Production is doubled using the same infrastructure; loss due to mortality is reduced (because length of life is shortened); cost of labor per kg fish produced is markedly reduced (close to halved); and by providing such benefits, the breeding programs have revolutionized salmon production.

“If FCR is 30% improved by selection after 11 generations compared with the wild base population this means that the Norwegian salmon production today saves $0.7to 0.8 billion in feed costs because of efficient breeding programs,” he said.

For more aquatic species breeding programs to be implemented, he recommended the following actions: