UK crowdfunding aims to release young lobsters to the wild 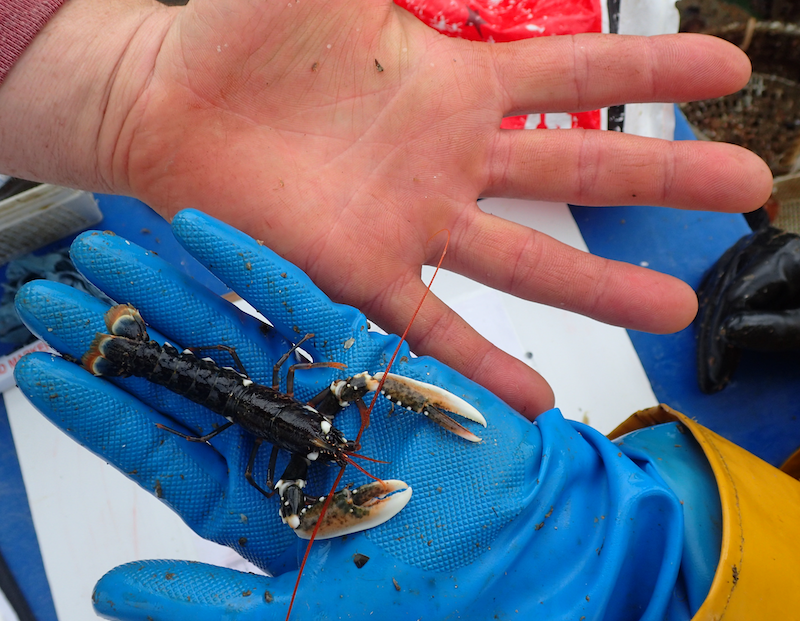 The National Lobster Hatchery (NLH) in Padstow, Cornwall, United Kingdom, has launched a crowdfunding campaign to appeal for the public’s help to support vital marine conservation and the future of fisheries.

The ‘Releasing Larry’ campaign  aims to raise the funds required to release thousands of one- to three–year-old lobsters around the coast of Cornwall and the Isles of Scilly.

Over the last 20 years the NLH have released over 250,000-inch long (two- to three-month old) baby lobsters back into the wild, to help conserve vulnerable lobster populations. The charity is always looking at ways to improve the impact of its marine conservation work and the Releasing Larry campaign is absolutely vital to enable the charity start assessing and refining their innovative stock enhancement work, NLH said in a statement.

Following the successful completion of the Lobster Grower 2 (LG2) project, the NLH now have thousands of carefully nurtured, hand-sized lobsters, growing in environmentally-enriched sea-based homes. The LG2 project was globally recognized as leading the field in sea-based lobster aquaculture and during its three-year run time, was the largest lobster research project in Europe.

“The sea-based systems in which these lobsters have been reared has provided a transition step between the hatchery and the wild, producing larger, fitter, healthier lobsters that will therefore have a brilliant chance of survival following release,” according to the NLH.

Getting these uniquely eco-conditioned lobsters off their mariculture site and out to the wild will not only enhance local populations but it will open up a huge range of research opportunities in tracking their progress, it added.

“These enigmatic creatures may not be cute to the untrained eye but with the public’s help, we can ensure these charismatic crustaceans have the best chance of survival and are returned to the wild to help support the sustainability of their natural populations,” said Dr. Carly Daniels, head of production, science and development at the NLH.

To fully implement this project the NLH needs to raise £40,000 (approximately US$50,000) which will cover costs, including hiring specialized vessels, which are capable of hauling and handling the sea-based systems used to grow the lobsters. The money raised will also help fund hiring qualified sea-going crew with technical expertise to remove lobsters from the containers at sea, undertake scientific data collection to inform release strategies, and prepare the lobsters for transportation to the release sites.

There are also costs associated with transportation of the lobsters to release sites across Cornwall and the Isles of Scilly. These include a land-based team of lobster exerts to carefully monitor and care for the lobsters on their journey, temperature-controlled equipment and facilities to ensure lobster survival on land, as well as the further associated costs of release.

Finally, funds will also cover the cost of cleaning and recycling the sea-based systems so that they can be re-used for the future.

“By donating £30, the price of ordering a lobster in a restaurant, you will be doing your bit by putting a two-year-old lobster back into the wild. Supporting sustainability of the natural stocks is of vital importance for future generations especially in the supporting of livelihoods in vulnerable coastal communities and any donations, however small, will go directly towards this mission,” Trevor Broome, chief operating officer at NLH, said.

The Releasing Larry campaign went live on August 12th, and will be active until the beginning of October. For further information on Releasing Larry or to make a donation to the project please visit www.crowdfunder.co.uk/releasinglarry.