The Canadian Federal Court has ruled that juvenile farmed salmon in B.C., must be tested for piscine orthoreovirus (PRV) before being introduced to open net pens. 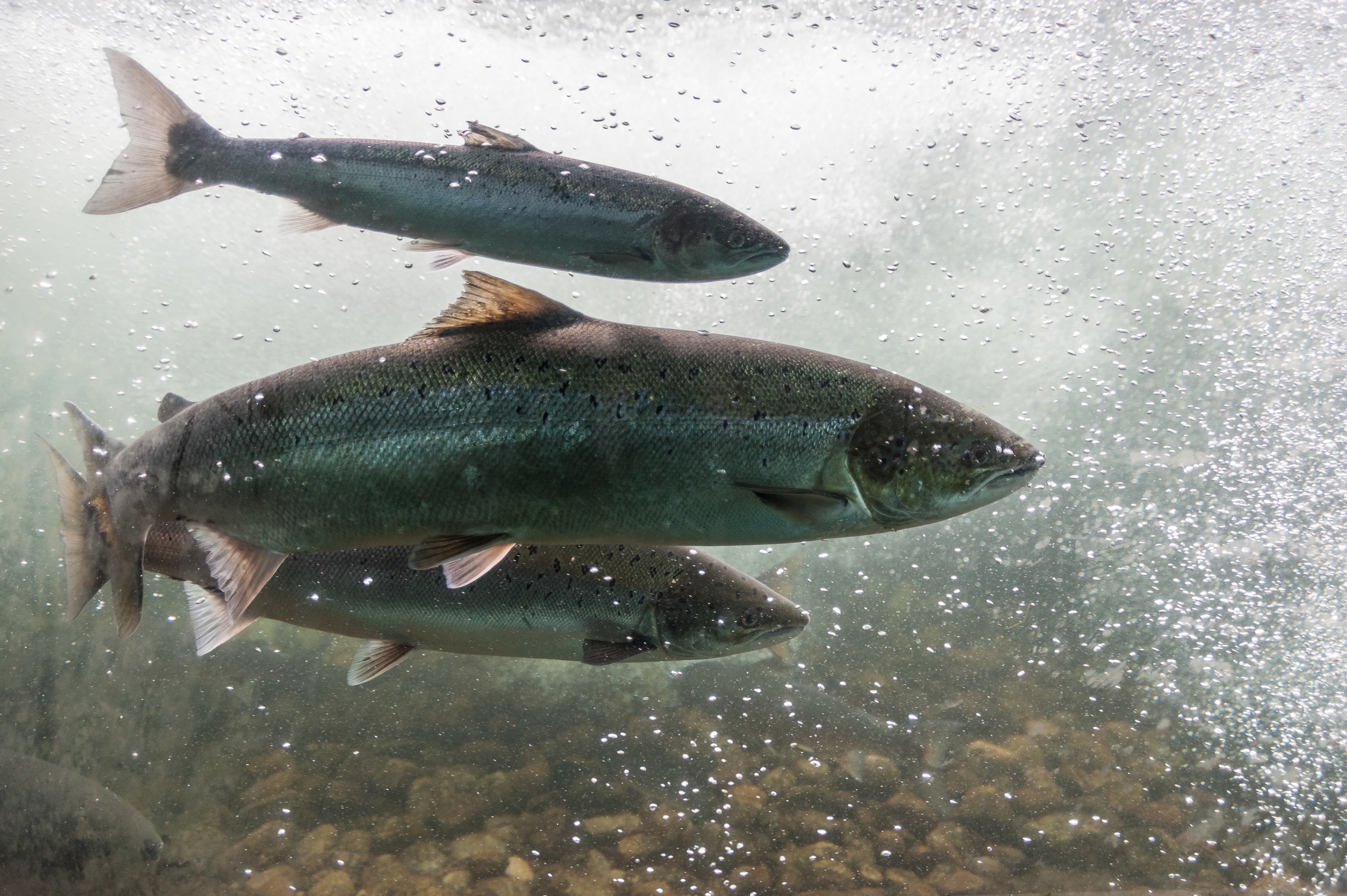 The deadly virus is highly contagious and according to some experts, could infect wild chinook salmon populations in the province via farmed fish carrying the infection, although its effects on wild salmon has received some criticism. Once infected, PRV can last for months and reach high levels in the blood.

Marine activist Alexandra Morton, along with the ’Namgis First Nation, sued the ministry for its policy that young salmon did not have to best tested for PRV or Heart and Skeletal Muscle Inflammation (HSMI) before being introduced to open net pens.

“Many scientists in Norway have published research showing that piscine reovirus causes the disease, HSMI, which is known to damage salmon hearts to the point that fish can barely move,” Morton says on her website.

The court has given Minister of Fisheries and Oceans Jonathan Wilkinson four months to change the policy and start testing for PRV.

A statement from from Minister Wilkinson’s office says Fisheries and Oceans Canada is currently reviewing the court decision.

“The Government of Canada understands that a strong, science-based approach to regulating the aquaculture industry is essential and that is why we have and will continue to conduct extensive research which informs our policies and regulations,” the statement reads.

PRV was first detected in Canada in 2011 via test results from farmed chinook salmon. The disease, which was first discovered in Norway in 2010 is also present in the United Kingdom, Ireland, Chile and the United States. Test results have indicated that PRV from B.C. can infect Sockeye, Chinook, and Atlantic Salmon.