Atlantic Sapphire moved the first two commercial batches of salmon fingerlings from its hatchery to the feeding unit at its new Miami, Fla., facility on Monday. 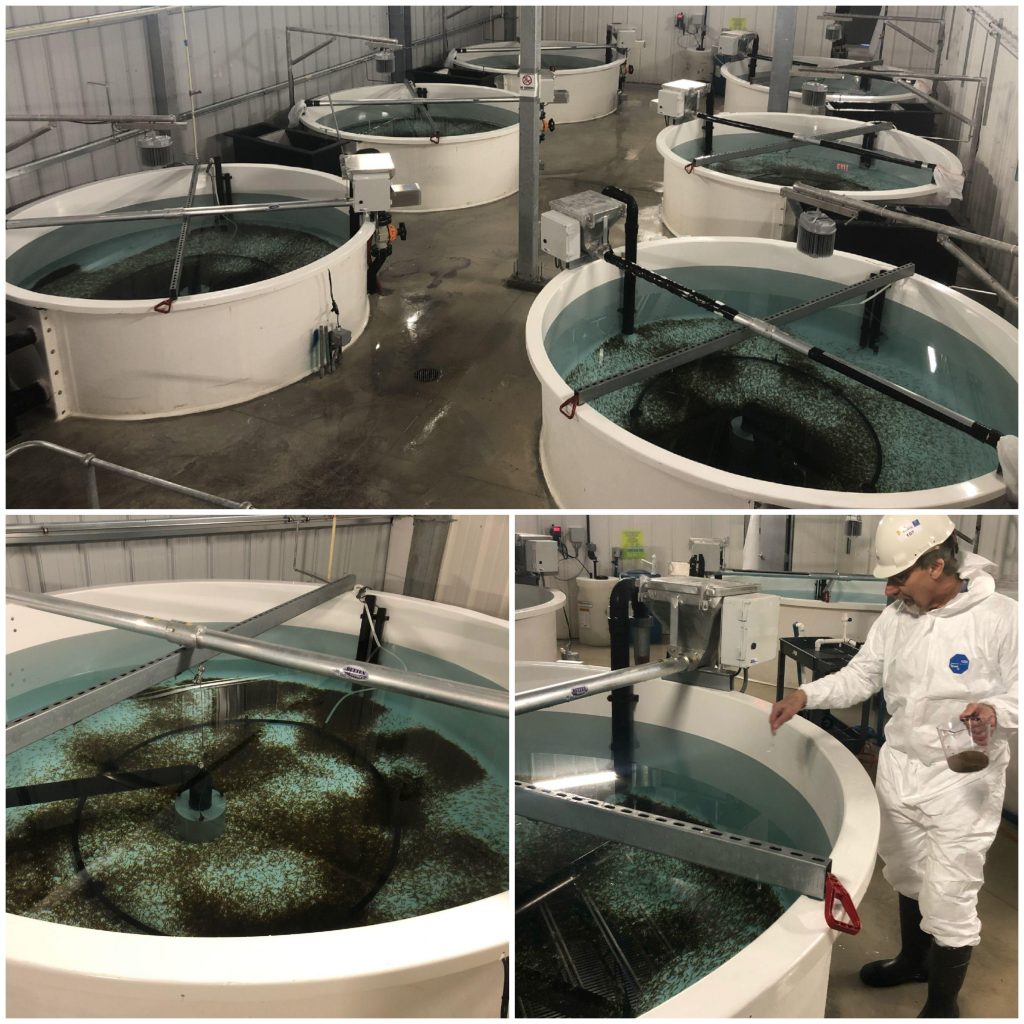 Atlantic Sapphire founder and chairman Christian Sørensen was the first to give feed to the This is the first batch of fingerlings transferred to the feeding tanks in Miami.

This new milestone comes two months after the company reported it put its first 400,000 eggs in Bluehouse hatchery in Miami in November 2018.

Chief executive officer Johan Andreassen credits the move to a “tremendous effort” from the entire team and partners.

“These fish are swimming in crystal clear purified water from the Biscayne Aquifer,” Andreassen said in a post adding, “Blue is the new green!”