News & Views
Use of wild shrimp larvae comes with a warning

Shrimp larvae shortages from laboratories in Ecuador have reportedly forced local farmers to resort to using wild shrimp larvae but the National Chamber of Fisheries in Guayaquil has cautioned this could be detrimental for the nation’s fisheries and farmed shrimp industry. 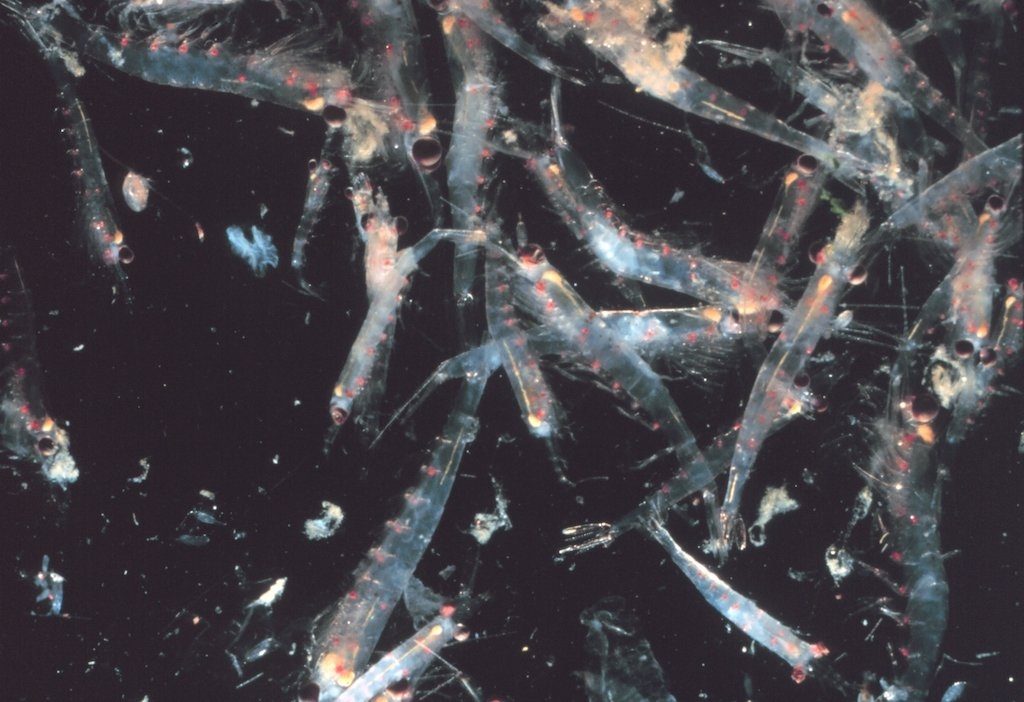 A vibrio-related outbreak in 2016 has affected larvae supply from labs. Researcher and professor Franklin Ormaza of the Escuela Superior Politécnica del Litoral (ESPOL) however warned that wild shrimp larvae catches would inadvertently bring in other marine species, which end up being discarded. Such species are the basis for artisanal fishing.

“Of every 100 larvae that are captured on the ocean shore, more than 90 correspond to other species, which then, instead of being returned to the sea, are thrown into the sand because they are considered waste, thereby exterminating the future fish populations, ” says Dr Ormaza, who spoke in his capacity as National Chamber of Fisheries consultant.

He cited the case of chuhueco (Cetengraulis mystilcetus), which has almost completely disappeared from the seas of Ecuador due to the capture of wild shrimp larvae.

Using wild larvae, he warned, could also lead to the appearance of new shrimp diseases, such as in 2000 when “white spot” broke out.

The Chamber says larval capture is illegal as per a ministerial agreement of September 2002. It is calling on the respective authorities to take preventive actions to protect fishing and shrimp farming.