A hatchery for the production of four million sterlet (Acipenser ruthenus) fry per year will be built in the Republic of Tatarstan, Russia according to Ilya Shestakov, chairman of the Russian Federal Agency for Fisheries (Rosrybolovstvo). 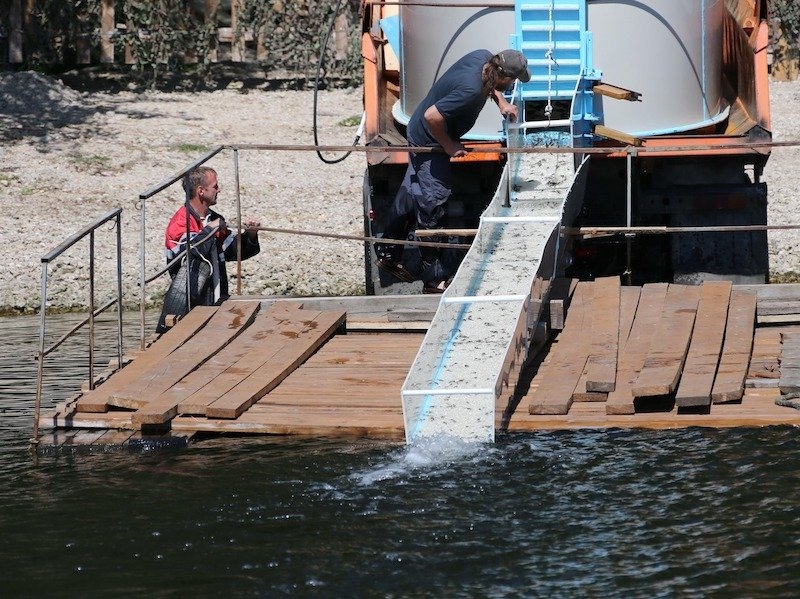 The facility is planned to start operating in 2018, although it will not be in commercial scale production, Shestakov noted. In the first years the hatchery will be releasing its entire output of sterlet fry into the Kama and Volga rivers.

This investment agreement for the facility is unique, Shestakov emphasized, as the project is to be implemented jointly by federal and regional authorities.

The government of Tatarstan took on an obligation to build the hatchery and transfer it to federal management. The price tag of the facility is Rub 760 million ($13 million).

Local news media have estimated that the new hatchery is going to be the largest in terms of sterlet fry production in that part of Russia.