AquaGen recently reported that it has opened a Scottish office at Stirling University Innovation Park. The opening marks a strengthening of the market efforts and technical support for its customers in Scotland and Ireland. 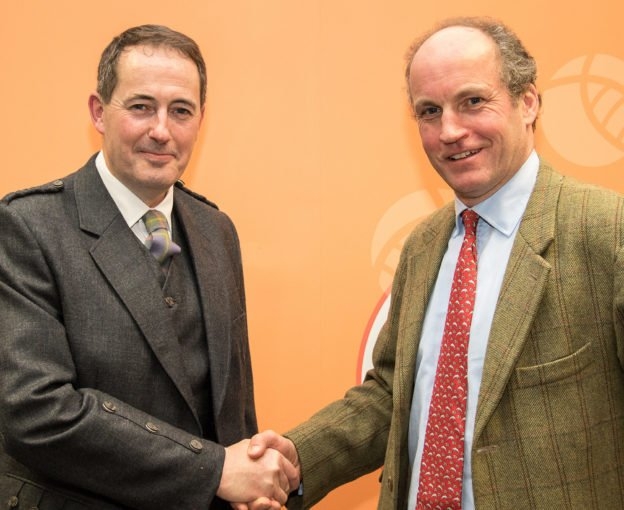 “Until today the genetically improved eggs have been imported from Norway, but from the season 2018/2019, we have the possibility of producing eggs from AquaGen salmon broodstock that are already swimming in Scottish cages,” says Odd Magne Rødseth, Group Director for Aquaculture at EW Group. “By building up a integrated production line for both broodfish and egg, we will be able to serve the Scottish salmon farmers in a better way.”

In addition the new production sites will be included in AquaGens back-up production network and further strengthen the security of egg supply to European salmon farmers.