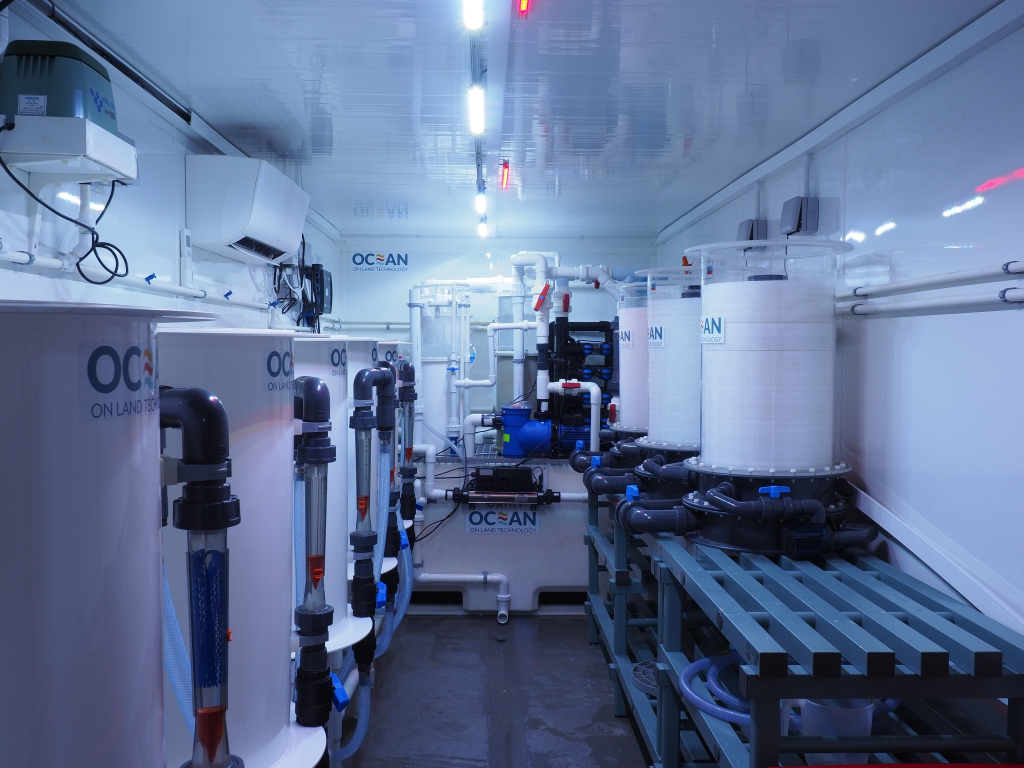 U.K.-based Orkney Shellfish Hatchery (OSH) has announced plans to produce clawed lobsters on land, as it takes delivery of its first lobster broodstock. The announcement comes after the multi-species hatchery revealed its significant progress in the production of Native Flat Oysters last month.

Since the arrival of its first lobster broodstock, the hatchery team has been adjusting the broodstock to hatchery conditions using Ocean On Land Technology’s Hatchery-in-a-Box system. The Hatchery-in-a-Box is a complete hatchery solution that aids in the culturing of clawed lobsters on land, from holding and conditioning broodstock lobsters to the production of juveniles. The small-footprint hatchery also features the proprietary Aquahive product, which, when used, can drastically increase juvenile lobster survival rates, resulting in stronger and healthier lobster juveniles, a press release from OSH said.

As a research and development facility for the wider aquaculture market, OSH has made significant investments into its advanced biosecurity protocols, efficiency measures and the development of nutritional solutions for its produce, the company said. The hatchery is part of the Cadman Capital Group’s Aquaculture Division.

“At Orkney Shellfish Hatchery, we are excited to launch our clawed lobster production project, as we begin to introduce a second species to the hatchery. As well as culturing clawed lobsters, we will continue to refine our techniques and technologies in order to produce specialist shellfish in a world-class facility,” said Dr. Nik Sachlikidis, managing director of the Cadman Capital Group’s Aquaculture Division.

In its press statement, OSH stressed its commitment to the “efficient and sustainable practise of cultivating shellfish on land in order to replenish the UK’s seafood stocks, as well as support the global aquaculture industry.”