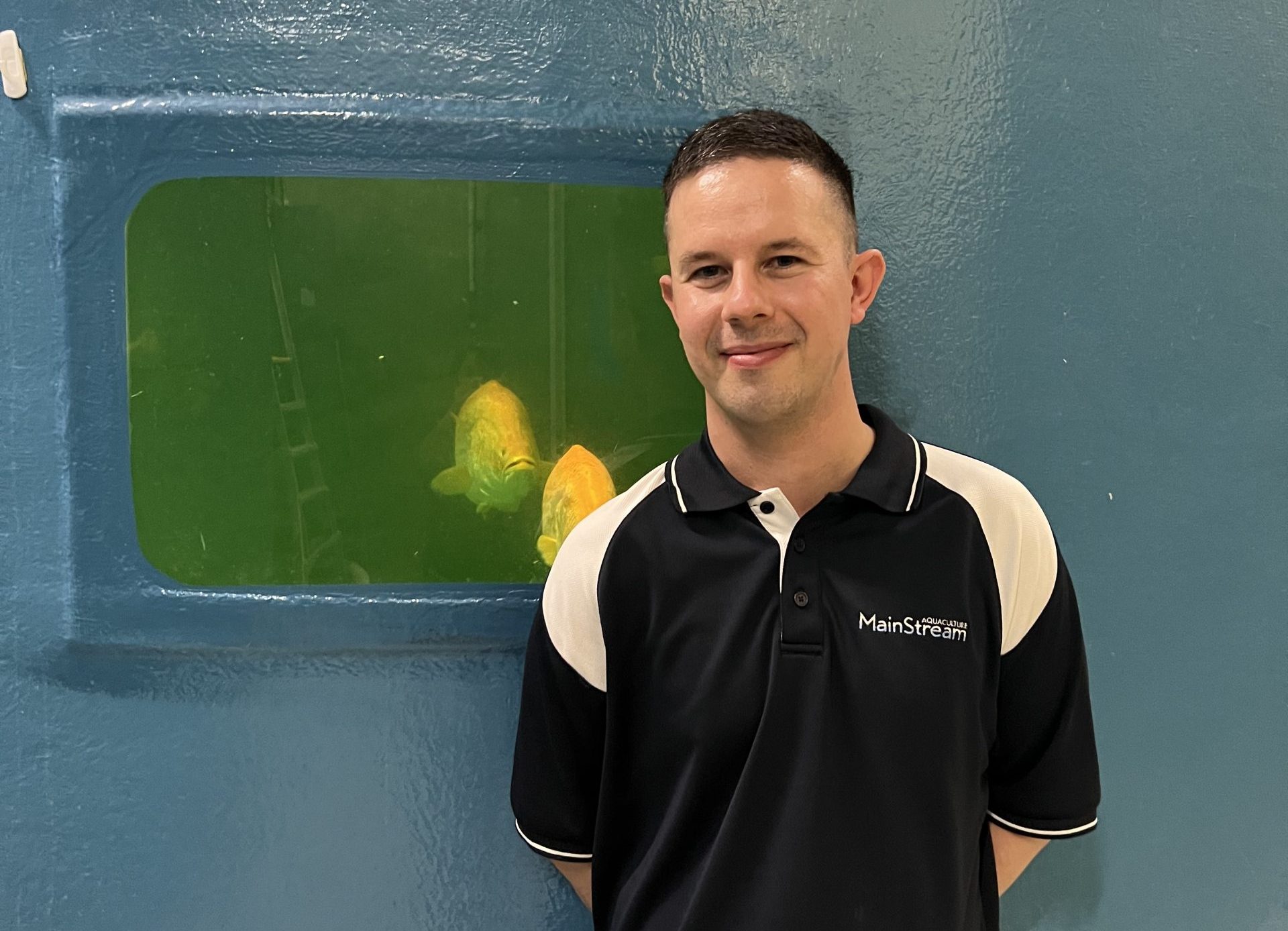 Daniel Mohring believes the possibilities are endless in aquaculture, for those who pursue it ardently.

“There are so many opportunity pathways available to those who are willing to work diligently for them,” he said. “Always consider and actively pursue your career goals! Always! If employed by an organisation, do not hesitate to make these known to your employer no matter how big or small the dream is.”

The 35-year-old’s own ambitions have driven him to great achievement in his own career at Mainstream Aquaculture in Melbourne, Australia.

As production manager at Mainstream Aquaculture, he has been part of the company’s growth in the development of the company’s proprietary nursery RAS technology. He has helped build health surveillance and response programs for maximizing survival rates for juvenile barramundi. He is also one of the company’s go-to contact for hatchery client support.

Looking ahead to the company’s expansion to the United States, Mohring will also play an integral part in the company’s first international acquisition. Mainstream recently purchased 1,100 acres in Arizona, USA to develop a barramundi RAS farm for the American market.

“The opportunities to throw yourself into something new and learn are potentially endless which keeps the job exciting,” said Mohring. “The latest of which has been involved in the commissioning of our new desert-based Barramundi farm in the USA.” 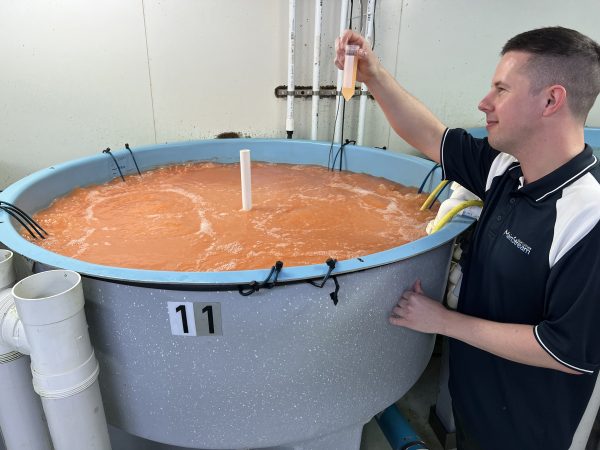