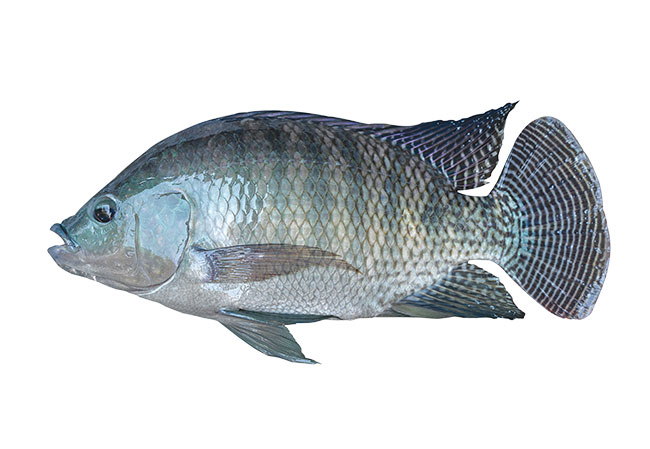 A research team in Thailand  says it can decrease the production cost of Nile tilapia while also incresing yield.

According to a new study, this can be achieved by an every-other-day feeding regimen. Among four treatments, this diet produced the highest percentage of edible flesh, growth performance and protein utilization.

“CG is a phase of accelerated growth when conditions are restored after a period of growth depression from the starvation or receiving the malnutrition feed,” explained Klahan, assistant professor at the Aquaculture Faculty of Agricultural Technology at Phetchaburi Rajabhat University.

“At the optimal nutritional and period from feeding, fish will show the great response of feed utilization and growth performance. On the other hand, if it is not balanced or suitable to nutrition and period, the compensatory growth will not appear.”

The decrease in feeds volume resulted in a 33 per cent cut in production cost.

Fish with initial weight of about 18 grams were cultured for three months in net cages in an earth pond. Malnutrition feeding was used on the first month, followed by the every-other-day starvation feeding regime for two months. 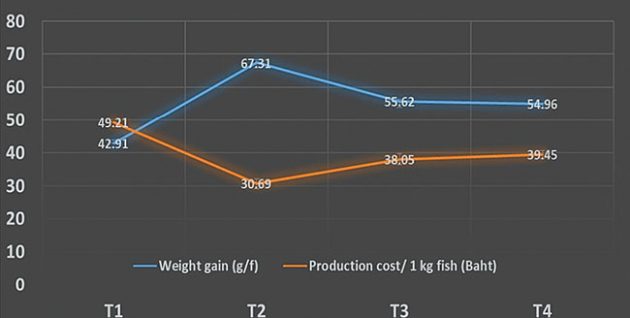 All four treatments had the same diet on the first month: 18 per cent protein supplemented with five percent protein concentrate (35 per cent protein). During the second and third months, protein was reduced to 32 per cent.

“Percentage of edible flesh of T2 was highest (P<0.05). But proximate analysis of fish flesh of each groups were close (P>0.05). Thus, the appropriate protein and feeding management for Nile tilapia culture is important and necessary for high growth performance and cost-effectiveness,” Klahan and his team cited in the abstract.

The study was presented at the virtual 7th Conference on Fisheries and Aquaculture in November 2020 inThailand.