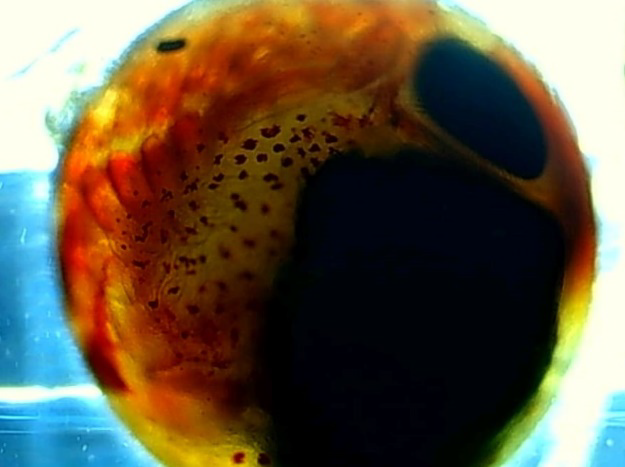 Orkney Shellfish Hatchery has successfully hatched its first run of European clawed lobsters for 2021, a progression that has been achieved almost three months earlier than initially expected, the company announced in a press release.

The hatchery, located on the pristine waters of Orkney, Scotland, announced its plans to trial the on-land production of the species in late September of last year, with the expectation that its pilot run would complete around May 2021.

“Operations at Orkney Shellfish Hatchery continue to amaze us, consistently progressing at a far faster rate than anticipated,” said Dr. Nik Sachlikidis, managing director of the Cadman Capital Group’s Aquaculture portfolio, the hatchery’s parent company. “Having our lobster broodstock hatch larvae so early in the season allows the hatchery to culture juvenile lobsters from January through to November, an extension of four months when compared to the wild hatching season, which runs from March to September.”

The hatchery is using products from its sister company, Ocean On Land Technology, throughout the trial, including the ground-breaking Hatchery-in-a-Box concept – a containerised lobster hatchery system that can house and culture lobster from broodstock through to post-larvae.

Orkney Shellfish Hatchery first produced native oyster spat at it land-based facility. European clawed lobster is set to be the second species the hatchery will be producing on land to support restoration projects across Europe, as it continues to successfully produce and provide runs of premium native oyster spat.