Features Research
Teaming up in pursuit of sterile salmon 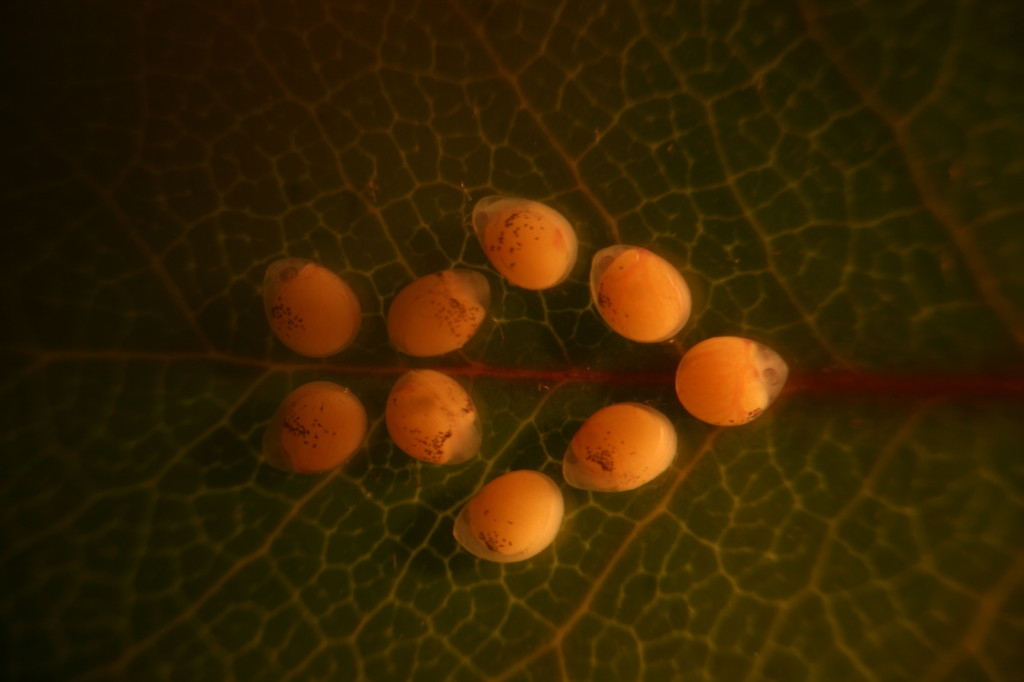 The decision means AquaBounty will now have access to and begin using CAT’s gene editing technology to produce sterile salmon.

The two companies signed an agreement whereby both will co-fund CAT’s research which is using gene editing to produce a sterile finfish for use in aquaculture. CAT will hold the patents and AquaBounty will receive a non-exclusive, royalty-free, license to those patents and the technology. The development work will be performed at CAT’s facility in San Diego.

“We are delighted to work with AquaBounty to develop this technology and realize its potential in aquaculture,” Dr. John Buchanan, chief executive officer of CAT.

“Although AquaBounty has been very successful in routinely achieving levels approaching 100 per cent sterility using triploid induction technology, we are very pleased to be working with CAT and using their innovative gene editing approach to ensure 100 per cent sterility genetically,” said Ronald Stotish, chief executive officer of AquaBounty. “Sterility of farmed fish has many environmental and production benefits and we believe this project has a broad range of potential applications in the industry.”

CAT operates two laboratories: its research hub in San Diego, Calif., and the world’s only Level 3 certified pathogen containment, private aquaculture research facility located on Prince Edward Island in Canada. Owing to the expertise of its team and the unique versatility of its labs, CAT is enabling the aquaculture industry to achieve efficient production growth without endangering the natural environment.