Chinook (Oncorhynchus tshawytscha) and sockeye (Oncorhynchus nerka) salmon spawning numbers in the Upper Fraser, Nechako and Stuart rivers in British Columbia, Canada, have caused a number of concerned parties to call for enhanced funding and information gathering, including looking into the establishment of a conservation hatchery. 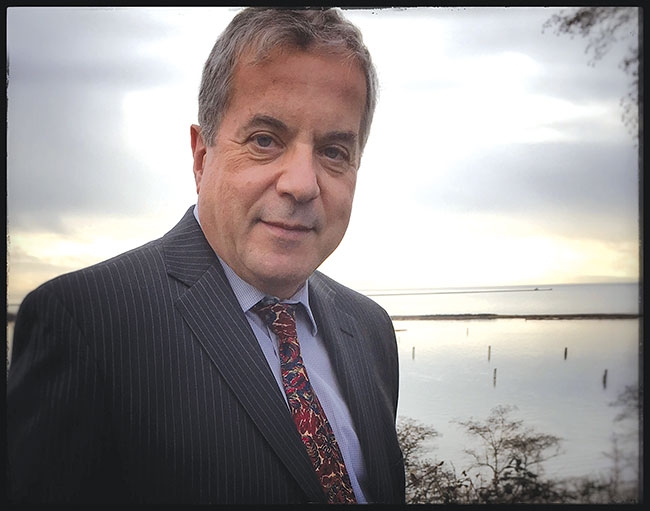 “Last year, I believe we had less than 2,000 chinook in the Upper Fraser and the Nechako River itself,” Spruce City Wildlife Association president Steve Hamilton told My Prince George Now. “We’ve put in over 500 volunteer hours to try and get broodstock for our hatchery and we ended up having to go down to the Quesnel Watershed to get our eggs. So when we can’t even catch Chinook out of our own backyard for our hatchery, there’s a problem.”

Researchers David Levy and Peter Nicklin recently released a report on behalf of the Upper Fraser Fisheries Conservation Alliance and the Nechako Fisheries Conservation Program, following the discovery of only 588 chinook on spawning grounds in 2017, and the 2012 Cohen Inquiry into the Decline of Sockeye Salmon in the Fraser River.

The report recommends the implementation of a recovery planning process for sockeye in the Stuart River, improvement of marine-based monitoring for Upper Fraser chinook and a feasibility study for a Nechako Chinook Conservation Hatchery. Levy noted the paperwork has been processed for the recovery planning, but it has not been implemented due to lack of funding and political will. The other recommendations are focused on improved information gathering, which would help guide decision makers.

“It’s providing the basic building blocks of an effective management system,” says Levy. “If you don’t have that information, you’re potentially going to make errors in the management.”

Levy said he is confident that funds could be raised to build a hatchery, but operating funds are another story entirely. “I think if we want to have healthy salmon stocks for our children and grandchildren, we have to take it to the next step,” said Levy.