Genomic selection provides an efficient solution to the perennial issue of early maturation in Atlantic salmon, which could lead to reduced growth, poor flesh quality and mortality. 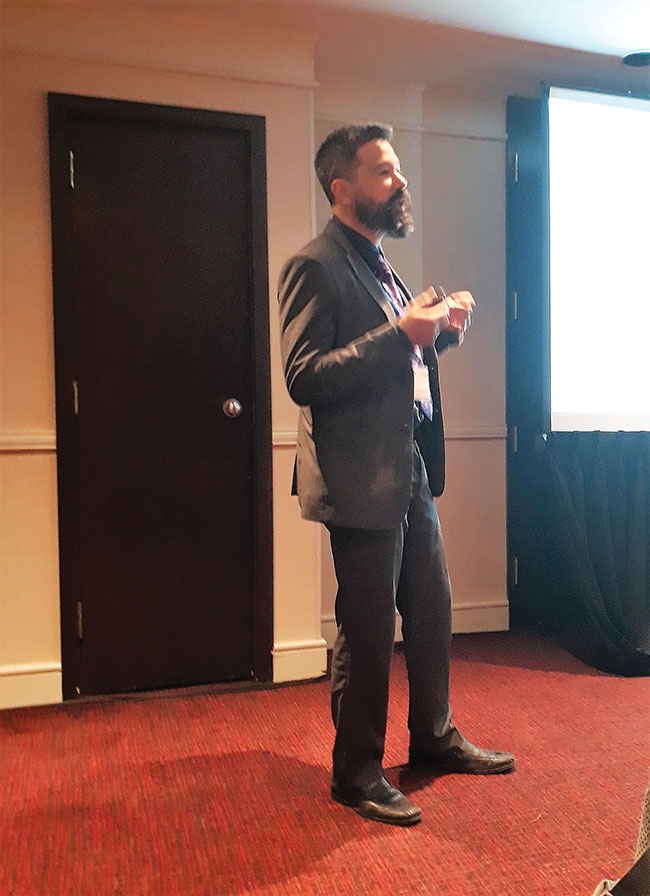 The technique could lead to accuracies greater than 40 percent for the selection of late-maturing Atlantic salmon, according to the study of Dr. Tiago Hori and his colleagues, Implementation of modern breeding techniques in Atlantic Salmon.

The cost involved, however, must be reduced to make it feasible.

Hori, director of Genomics at the Center for Aquaculture Technologies Canada (CATC), presented the study, a collaboration with Cermaq Canada, at the Aquaculture Canada Conference 2018 last spring in Quebec.

“In fish, genomic selection will only be feasible if we can reduce genotyping cost. Imputation has been very effective in doing so for the swine industry, for example. We are optimistic that the same route will make genomic selection a viable approach for fish,” Hori told Hatchery International.

The cost could be reduced, he said, by using a combination of high-and medium-density single nucleotide polymorphisms (SNP) panels, and that would be at least 40 percent less compared to using only high-density panels.

During the presentation, Hori said genomic selection and marker-assisted selection have the potential to increase accuracy of selection per generation, which, in turn, optimizes genetic gain and can significantly increase profitability.

“Genomic selection and marker-assisted selection are implemented by using information from the whole genome (genomic selection) or from a set of markers (marker-assisted selection) to select broodstock for the next generation that are more likely to produce high-performing progeny. These techniques have greater accuracy of selection than selecting animals just based on their phenotypes (e.g. time of maturation) and therefore lead to improved genetic gain per generation,” he explained.

While factors contributing to early maturation in Atlantic salmon other than genetic traits are not fully known, he said there is evidence that temperature and photoperiod may affect this trait.

How many generations would it take to produce Atlantic salmon that are not predisposed to early maturation?

“It would be almost impossible to fully eradicate the phenotype, unless it is not correlated with another phenotype,” he said. “That is, however, unlikely. In many cases, breeding is a balancing game of selective pressures on various traits of interest that lead to an optimal animal that may not have the best performance for a given trait, but enhanced performance for combination of traits.”