Researchers in the Philippines are providing fish farmers new options to pull down feed costs without comprising fish performance. 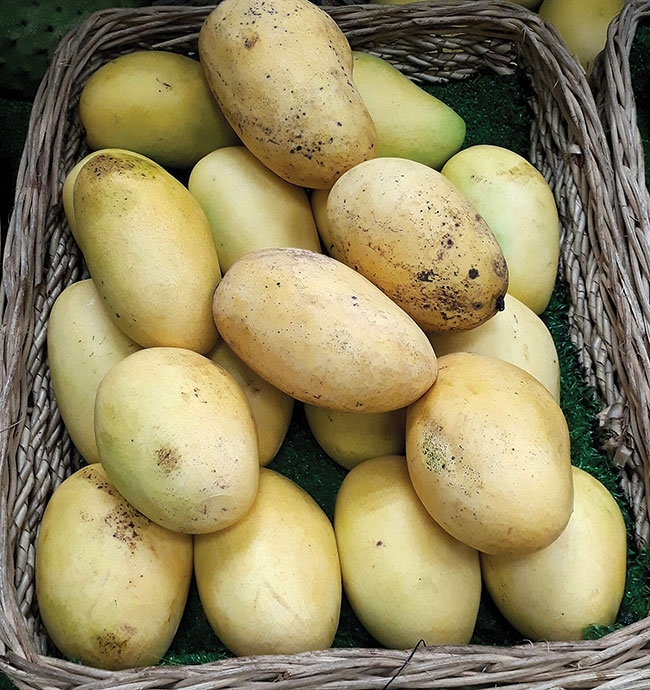 At the College of Fisheries and Ocean Sciences of the University of the Philippines – Visayas, Ritche Declarador and her team enhanced the feed value of copra meal to make it suitable as partial replacement for soybean in the diet of white leg shrimp (Litopenaeus vannamei) and milkfish (Chanos chanos).

Considering that the Philippines is the world’s biggest producer of coconut oil, there is an abundance of copra meal. It has, however, a low feed value due to its low protein content, high fiber, gritty appearance and low texture.

“A breakthrough technology was developed, which involves solid state fermentation and utilizes food grade fungi to enhance the protein of carbohydrate-rich biomass. This process has enriched copra meal protein from 12 percent to 45 percent protein, comparable to that of the soybean meal,” authors cited in the abstract of Protein-enriched copra meal (PECM) as a partial replacement of soybean meal in the diet of white leg shrimp penaeus vannamei and milkfish Chanos chanos.

Results showed that PECM inclusion did not affect the survival rate of shrimps at all dietary inclusion levels and also showed no significant difference in the final average body weight, feed utilization and production for both species.

These suggested that PECM could replace 50 percent of soybean meal, which could reduce the “dependency in soybean meal and reduction in feed cost.”

“Preliminary results showed that the percentage weight gain of tilapia fingerlings fed diets containing citrus pulp, okra meal, and pineapple peel were comparable to those fed the fishmeal-based control diet,” according to the agency’s newsletter.

Mango peel, in particular, has been cited for its high sugar content, which makes it palatable and considered as energy feed.

Zeroing in on pesticide residue levels, analyses were done on mango and citrus peels. Residue levels were present but were still below the maximum residue limits set by internationally recognized standards.