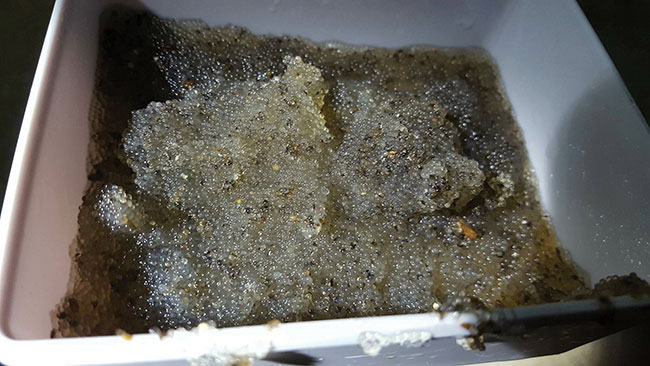 The volume of fry produced by the Philippines milkfish (Chanos chanos) broodstock continues to lag behind demand, resulting in importation of as much as 70 percent of the national requirement.

“The estimated Philippine milkfish fry requirement is between 2.5 to 3 billion pieces a year and local hatcheries can only produce 900 million a year,” said Alex Soriano, chairman of the Philippine Milkfish Group (PhilMIG).

Gondol in Indonesia is the major source of imported fry.

The Bureau of Fisheries and Aquatic Resources (BFAR) is currently growing more broodstock, which takes five years to reach the spawning stage. The agency is also looking into a broodstock dispersal program for backyard hatcheries.

Increasing broodstock inventory is also in PhilMIG’s agenda. Soriano had looked into importing five-year old broodstock from Taiwan and Gondol, but transporting them over long distances increases the risk of stress and mortality. 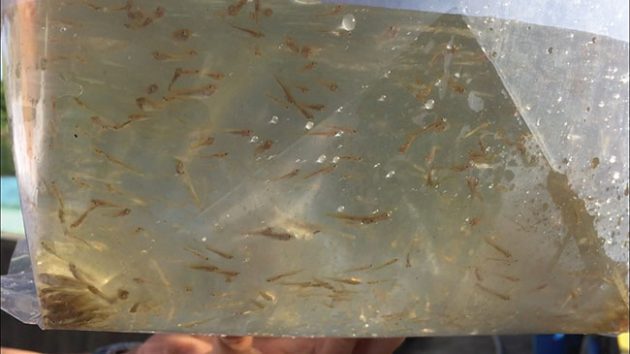 The latter’s lower price compensates for the much lower survival rate. The survival rate could increase if the fry is bigger but, as he explained, “Gondol hatchery owners prefer [selling] 17-day old fry because (it’s) economical and it’s cheaper to ship small fry.”

A BFAR official, in a news report, had suggested harvesting from the wild to augment the local fry supply. This option has disadvantages. Soriano said, “Based on our experience, we cannot rely on wild fry because supply is erratic and it’s only seasonal. At the same time, they have a very limited supply and price is horrendously high. Sometimes, price can reach Php1.10 ($0.022) per piece, which is very impractical.”

Some producers, particularly those with small-scale operations, cannot maximize their production because of the shortage of fry.

“They don’t have access to imported fry, or even if they import directly, they will have to pay cash. So they merely rely on the fry brokers for their requirements. But during peak fry stocking season, the priority of the brokers are those who pay in cash and with bulk orders,” he said.