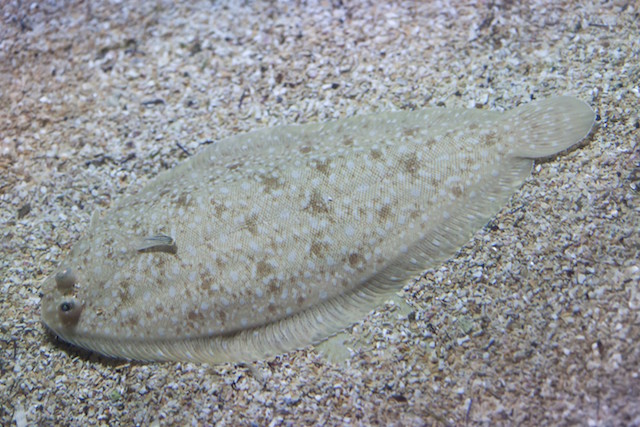 Individual fish with the same sort of personality acted similarly across various tests suggesting that those who are reactive and fearful vs. proactive and curious

Aquaculture experts from the UK’s University of Stirling and the Institute for Food and Agricultural Research and Technology (IRTA) in Catalonia, Spain have found that the way fish cope with stress is determined by their personality and remains consistent regardless of the situation they are in.

They hope that the first study to test stress-coping in mature Senegalese sole will lead farmers to screening fish from a young age to help them reproduce in captivity and improve aquaculture production.

Scientists found that when faced with confinement, restraint or a new environment, younger fish and older fish had similar behavioral patterns and levels of activity, showing consistent responses in animals of different ages.

There was also a correlation between how individuals with the same sort of personality acted across the various tests, suggesting that those who are reactive and fearful or proactive and curious, maintain this behavior.

Dr Sonia Rey Planellas, Research Fellow at the Institute of Aquaculture, said: “Senegalese sole is a very valuable fish farmed across Europe, however first generation males’ failure to reproduce is still a problem affecting production of the species. Animals which are proactive, and try to explore, are likely to reproduce in captivity so it’s important these fish can be identified at a young age.”

“The three tests we used to simulate life in captivity was easy to apply and required no special equipment. We hope this can be replicated by fish farmers, large and small, to help establish selection-based breeding programmes and easily identify fish that deal best with stress and will be able to reproduce more successfully in a variety of environments.”

“These Operational Behavioral Screening tests (OBST) can be used for other species of interest facing similar problems on domestication and production.”

The research, which also involved researchers from the Spanish Institute of Oceanography, was published in Royal Society Open Science.

Around 120 Senegalese sole took part in five individual behavioral tests and two grouping tests. Cortisol, glucose and lactate in the blood was measured at the end of the tests to measure the stress response.

The study formed part of Zohar Ibarra-Zatarain’s PhD thesis who is now working in the Nayarit Centre of Technology Innovation and Transfer (CENIT2) in Tepic, México.