The National Oceanic and Atmospheric Administration (NOAA) has awarded scientists at Oregon State University two aquaculture grants, one that will help hatcheries feed certain marine fish more efficiently and the other intended to make oysters safer to eat. 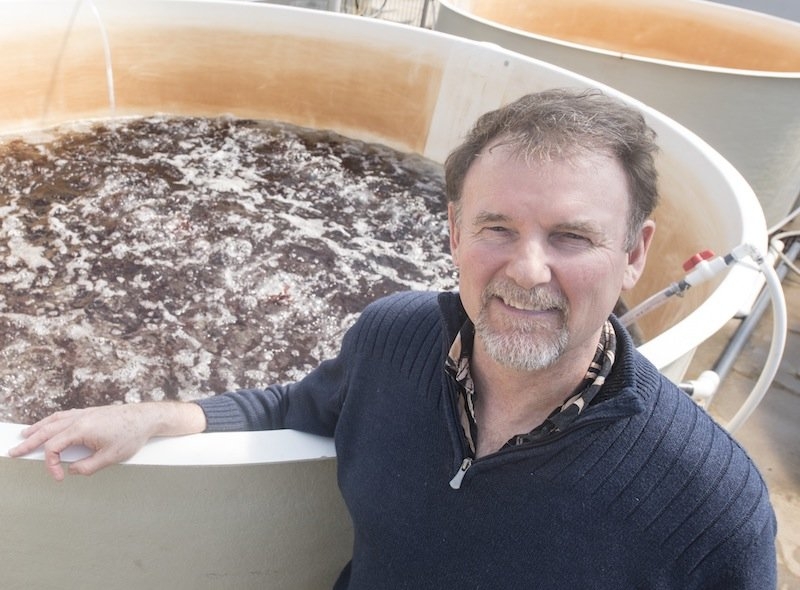 The first, worth $629,000, aims to improve the nutritional value of live prey such as rotifers and brine shrimp fed to California halibut, California yellowtail and southern flounder when they’re in their larval stage. Owing to the fact that these organisms are less nutritious than copepods, the natural prey of many marine fish in the wild, the researchers plan to feed rotifers and brine shrimp vitamin C and taurine, an amino acid. To make sure these nutrients don’t dissolve in the seawater, the researchers will encapsulate them in bubble-like liposomes, which can have impermeable membranes.

The researchers plan to:

The leader of this three-year project is Shelby Walker, director of Oregon Sea Grant, but the research will be conducted by the lab of Chris Langdon, a professor with OSU’s Department of Fisheries and Wildlife, as well as by staff at Hubbs-SeaWorld Research Institute in San Diego. Partners include the Texas Parks and Wildlife Department and Reed Mariculture. Bill Hanshumaker, a marine educator with Oregon Sea Grant Extension, will be involved with outreach activities.

The other project, funded at $150,000, aims to reduce bacteria known as Vibrio parahaemolyticus in oysters without altering their texture and consistency. Researchers plan to add naturally occurring marine probiotics, which are live or freeze-dried microbial supplements, to the seawater in depuration tanks.

The researchers also aim to develop a dipstick containing antibodies to quickly screen adult oysters for V. parahaemolyticus. The idea is that people would not need special training or equipment to use this diagnostic tool.

The leader of this two-year project is Shelby Walker, although the actual research will be conducted by the lab of Claudia Hase, a professor with OSU’s College of Veterinary Medicine. Partners include mAbDx, an immunodiagnostics company in Eugene, Oregon and Reed Mariculture near San Francisco.

Oregon Sea Grant will administer the funding for both projects. They are part of 32 grants totalling $9.3 million awarded by NOAA to further develop the nation’s marine aquaculture industry.

All projects include public-private partnerships and will be led by university-based Sea Grant programs.